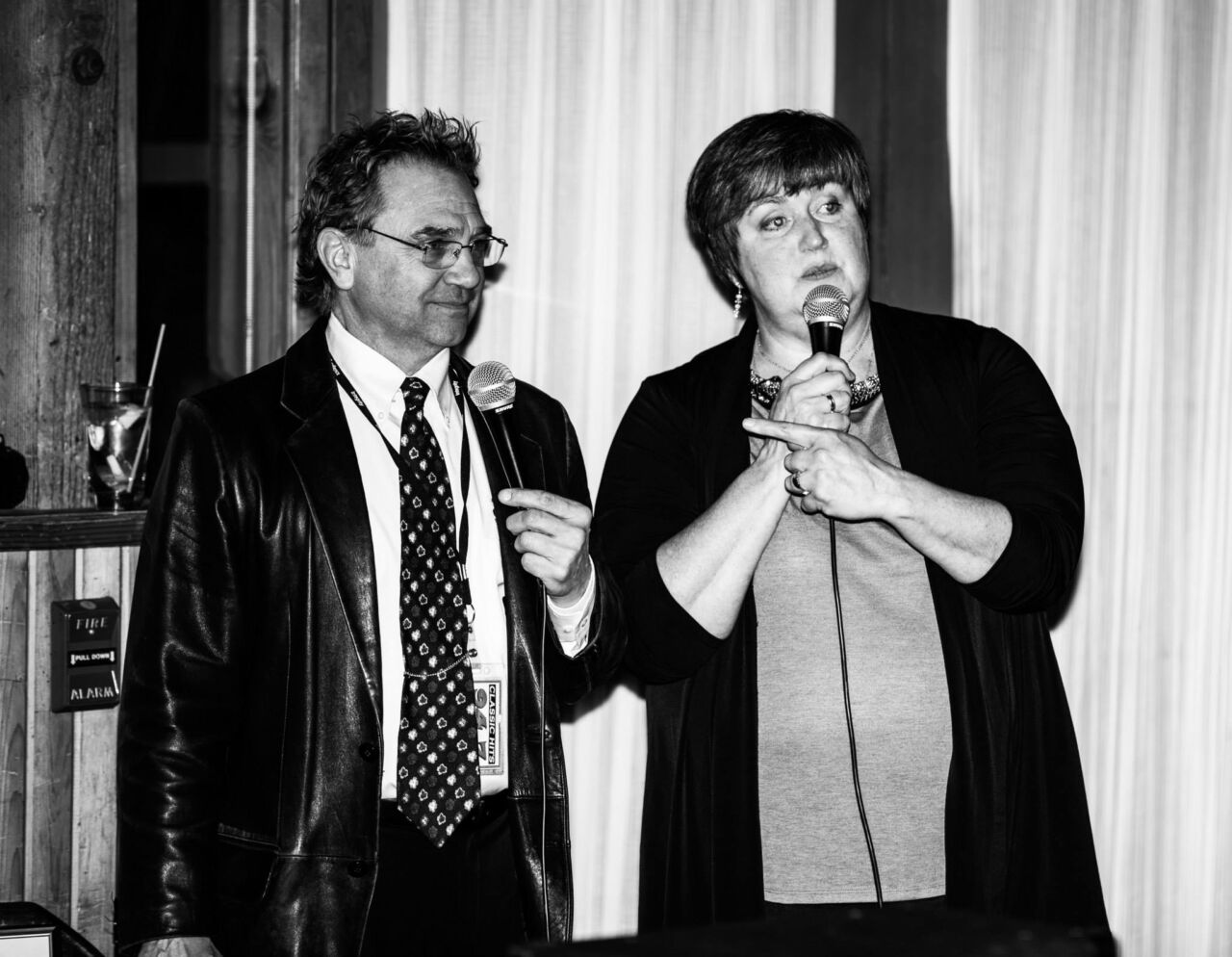 In early 1990, Amelia’s restaurant opened on the upper level of the new terminal at the La Crosse Municipal Airport.  Owner Jerry Kulinski said nothing on the menu was over $5.  The name Amelia’s might remind people of pioneering female pilot Amelia Earhart…while some of the sandwiches served there included an “Orville and Wilbur burger” and a ‘Top Gun” burger.

During Super Bowl season, there was a campaign by the National Association of Broadcasters to save Free TV in America…to keep over-the-air television competitive with cable and pay TV services.  The NAB pointed out that the big football game was traditionally shown on the main TV networks.  Meanwhile, HBO and Cinemax ran newspaper ads, urging viewers to sign up so they could see hit movies like ‘The Naked Gun” and “Rain Man.”

La Crosse radio got a new morning team…Keith and Sam on Z93.  Listeners to Z were familiar with both of them.  Keith Carr was back in La Crosse after a short stint in central Minnesota, and Samantha Strong had been at Z93 for four years, but not in morning drive.  The two have been together first on Z93, and now on Classic Hits for a total of 32 years…but Sam is now retiring from radio.  The morning pair got its start in 1990, yesterday in La Crosse.