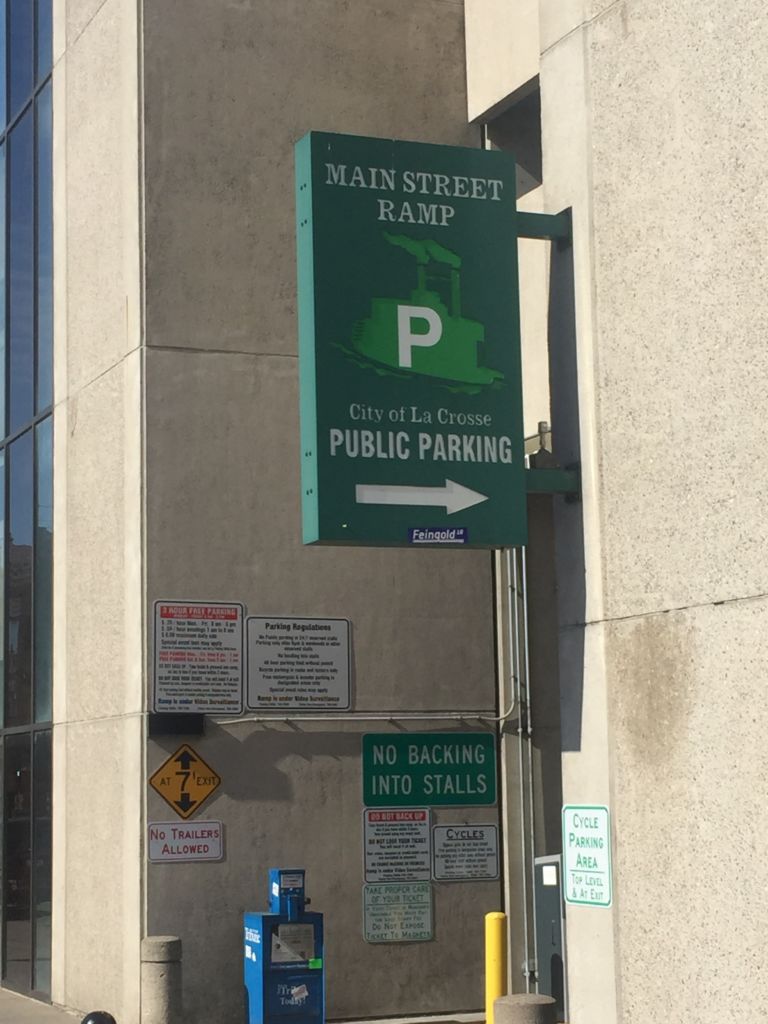 During the summer of 1956, a committee planning a ramp on Market Square met at the Hotel Stoddard, and was told that a lack of downtown parking was keeping customers away from city businesses.  The panel heard that shoppers from Black River Falls and Whitehall were going to Eau Claire instead of La Crosse, and that folks from Decorah would rather drive to Minneapolis for shopping than La Crosse.  A ramp referendum was planned for September, and one supporter asked voters to concentrate on passing the referendum instead of being distracted by things like going to the circus.

The Ringling Brothers circus performed in a big top tent for the last time that summer. From that time forward, until the Ringling circus folded for good a few years ago, the “Greatest Show on Earth” would be put on inside auditoriums.

The Milwaukee Braves had a great year, winning 92 games in the National League. But the Brooklyn Dodgers had 93 wins, so they took the pennant. Brooklyn lost the ’56 World Series to the Yankees, including the only perfect game ever thrown in a World Series, pitched by Don Larsen. Milwaukee would come back the next season to beat the Yankees for the championship…but the Braves settled for second in 1956, yesterday in La Crosse.