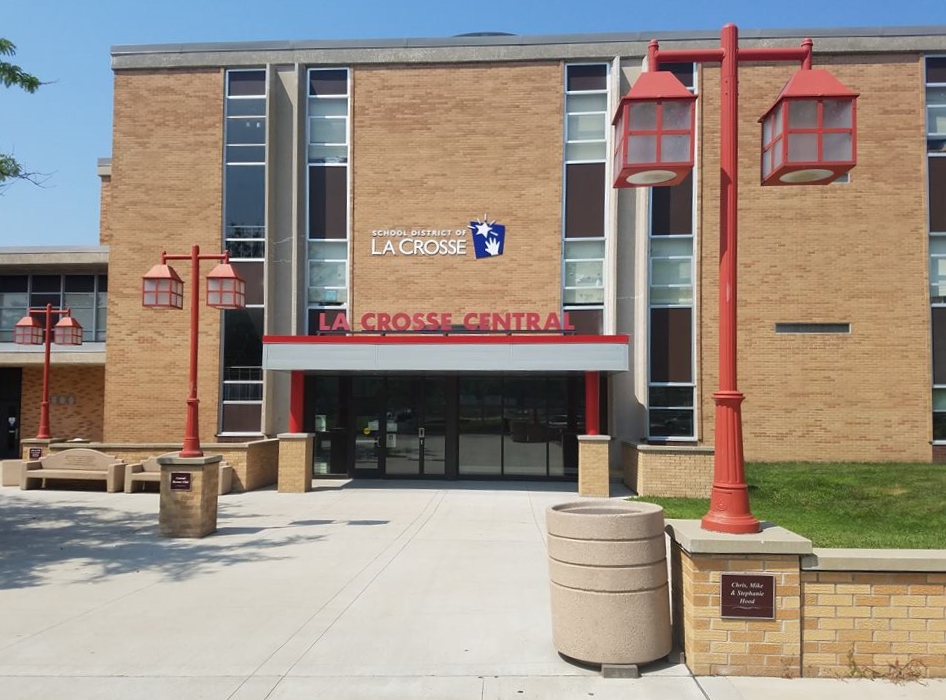 The final score of that game was 55-53, against Cedarburg — a very high-scoring contest compared to March of 1925, when the La Crosse High School defeated Shawano at Madison in what one newspaper described as a game with ‘cautious playing’ on both sides.

Apparently, most of the shots were taken from mid-court or farther, which could explain the final score: La Crosse 10, Shawano 4.

It is the lowest-scoring championship game ever in the WIAA boys tournament.

The first girls basketball tournament ever in Wisconsin also happened in March of 1925. It wasn’t a statewide tourney, but a regional contest played at Chippewa Falls.

Tennessee passed the Butler Act that month, banning the teaching of evolution in the state’s schools.

The law would be challenged in court that year by teacher John Scopes, at the famous ‘Monkey Trial’ where Clarence Darrow defended Scopes and William Jennings Bryan headed the prosecution.

The Green Bay Packers had a winning season in 1925, at 8-5. That record put the Packers in ninth place, finishing directly behind the Rock Island Independents, who went 5 -3-3.