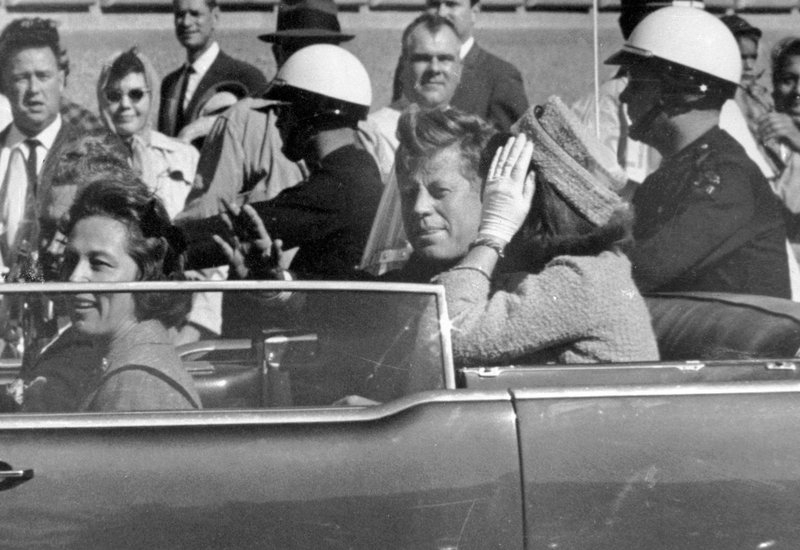 Nov. 22 in 1963 marked the last time that Americans woke up with a president who would not be alive by the end of the day.

President John F. Kennedy and his wife Jackie had gone to Texas on a political trip when the president and Texas Gov. John Connally were shot while riding in an open car in Dallas that Friday afternoon.

The three big TV networks suspended all their regular programming for four days to cover the assassination, meaning cancellation of programs such as “The Twilight Zone,” “Route 66,” Ed Sullivan, and a Grammy Awards special.

The Sears store in downtown La Crosse was advertising deals on sewing machines and vinyl recliners.

The NFL played its games as usual that weekend and La Crosse Central High School beat Richland Center in basketball at the Mary E. Sawyer auditorium.

And the Friday fish fry specials also went on as usual, but as David Brinkley said that night on NBC, what happened in Dallas that day was “too much, too ugly, and too fast”… in 1963, yesterday in La Crosse.