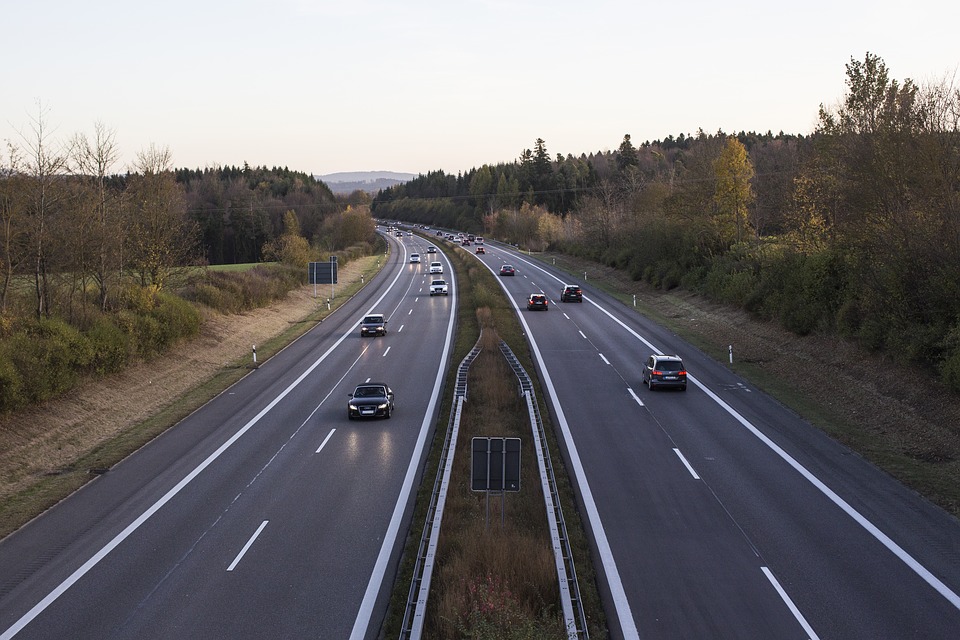 In 2003, the Minnesota DOT had a public meeting in the La Crescent area to discuss long-range transportation plans. One project high on the local list was a plan to make the Dresbach interchange safer. Some deadly crashes had occurred over the years at the intersection of Highway 61 and I-90, near the bridge that had been built back in the 1960’s. Highway experts and local lawmakers discussed whether any work could be done on the interchange, or a new bridge, by 2006 at the earliest. Construction of the new bridges would not start until 2013, with the project being completed in the fall of 2016.

Bishop Burke was getting a promotion. Pope John Paul chose La Crosse Catholic Bishop Raymond Burke as the new Archbishop of St. Louis. Burke had been on the faculty of Aquinas High School as a priest, long before becoming the La Crosse bishop in 1995. When asked whether he would call himself a conservative bishop, Burke…who’s now a cardinal…said he describes himself as a “Catholic bishop.”   Bob Hope passed away in late July, a few weeks after his 100th birthday.  Other famous people who died that summer included Katharine Hepburn, Gregory Peck, Buddy Hackett, and singer Barry White.  Olivia Rodrigo and activist Greta Thunberg are 18 now, and they were born in 2003, yesterday in La Crosse.