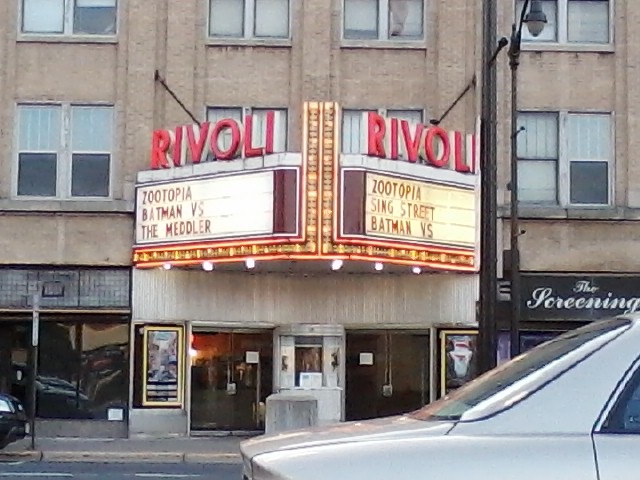 In 1970, the Tivoli Restaurant off Highway 35 and the Rivoli Theater downtown were both busy places in La Crosse.  The Rivoli was celebrating 50 years in business in 1970.  As for the Tivoli Gardens, that’s not around any more.  It was on the George Street extension between La Crosse and Onalaska, about where you’d find Nutbush City Limits now. At the opposite end of La Crosse was Club 14 on Mormon Coulee Road. It was replaced by the Ports O’Call shopping center, later Canterbury Court.

There was talk of re-opening old Central High School during the 1970 school board race in La Crosse. The old school at 15th and Cass was closed in the late 60’s when Central moved to Losey Boulevard. Candidate Bill Murphy called for old Central to be used as a junior high. That never happened, but Murphy won the election, along with David Nelson and Carol Gundersen.