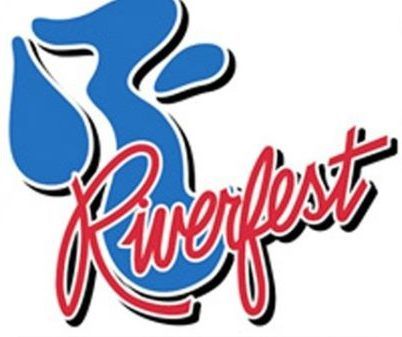 During La Crosse’s Riverfest in 2010, a Missouri company called Swifty’s Swine featured hogs racing around a track.  Race watchers could cheer for their favorite animals, with names like Brad Pig and Kevin Bacon.    The Puttin’ on the Lips competition at Riverfest was back, after a year off.  The lip-synch event based on a popular TV show from the 80’s was not held the previous year, because of a shortage of contestants.

Candidates for governor and U.S. Senate were getting ready for primaries in the summer of 2010.  Democratic Governor Jim Doyle was retiring, and Tom Barrett was the candidate for his party.  Republicans would choose between former Congressman Mark Neumann and Milwaukee County executive Scott Walker.  Democratic Senator Russ Feingold was seeking a fourth term, and three Republicans were running to challenge him.  Businessman Ron Johnson won the GOP primary with 85 per cent of the vote.

Basketball star LeBron James announced he would leave Cleveland and take his talents to Florida, to play for the Miami Heat.  The Heat won the NBA title just two years after LeBron made his move, in 2010, yesterday in La Crosse.