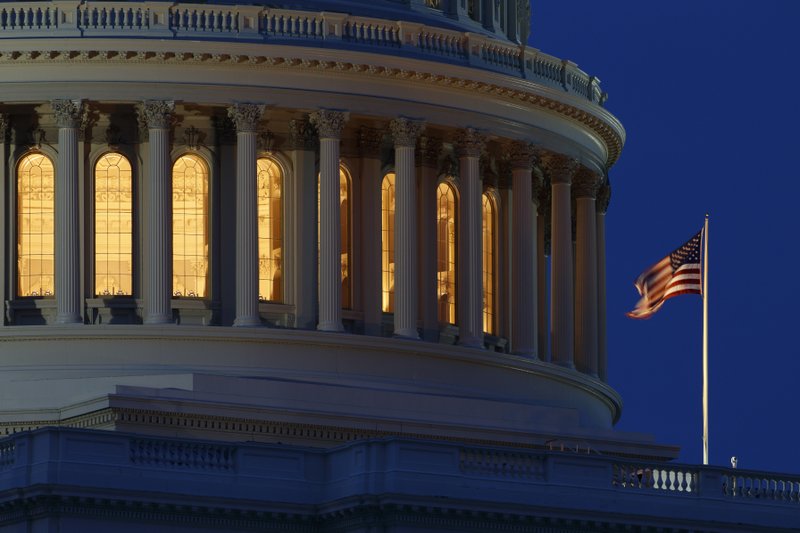 In May of 1974, more than 1000 young Safety Patrol members from Wisconsin schools went on the patrol’s yearly bus trip to the Nation’s Capital, and Gettysburg.  There were 8 busloads of kids from La Crosse and Monroe Counties, and 3 buses from Prairie du Chien. During the ’74 visit, Prairie Safety Patrol supervisor Ruth Ryan presented a wreath at the Tomb of the Unknown Soldier in Arlington Cemetery.

Why wasn’t anything being done on plans for new highways in La Crosse?  That’s what members of the city council wanted to know.  Future mayor Pat Zielke and others on the council were upset with a lack of progress on a proposed ‘corridor’ through the marsh that could link downtown to I-90, but the council did not favor another study.  The highway plan was being opposed mainly by nature groups, including the Sierra Club and the Audubon Society.  Chamber of Commerce president Lyle Anderson said any new highway plan should not disrupt the Harborview project, where the La Crosse Center and the Radisson stand now.

The Milwaukee Bucks appeared in the NBA finals for the second time in four years, but the Boston Celtics took the league title in the 7th game. Seventy-four was the last time the Bucks made it to the NBA championship round.  And the final game of the NBA season was played on Mother’s Day, May 12th…yesterday in La Crosse.