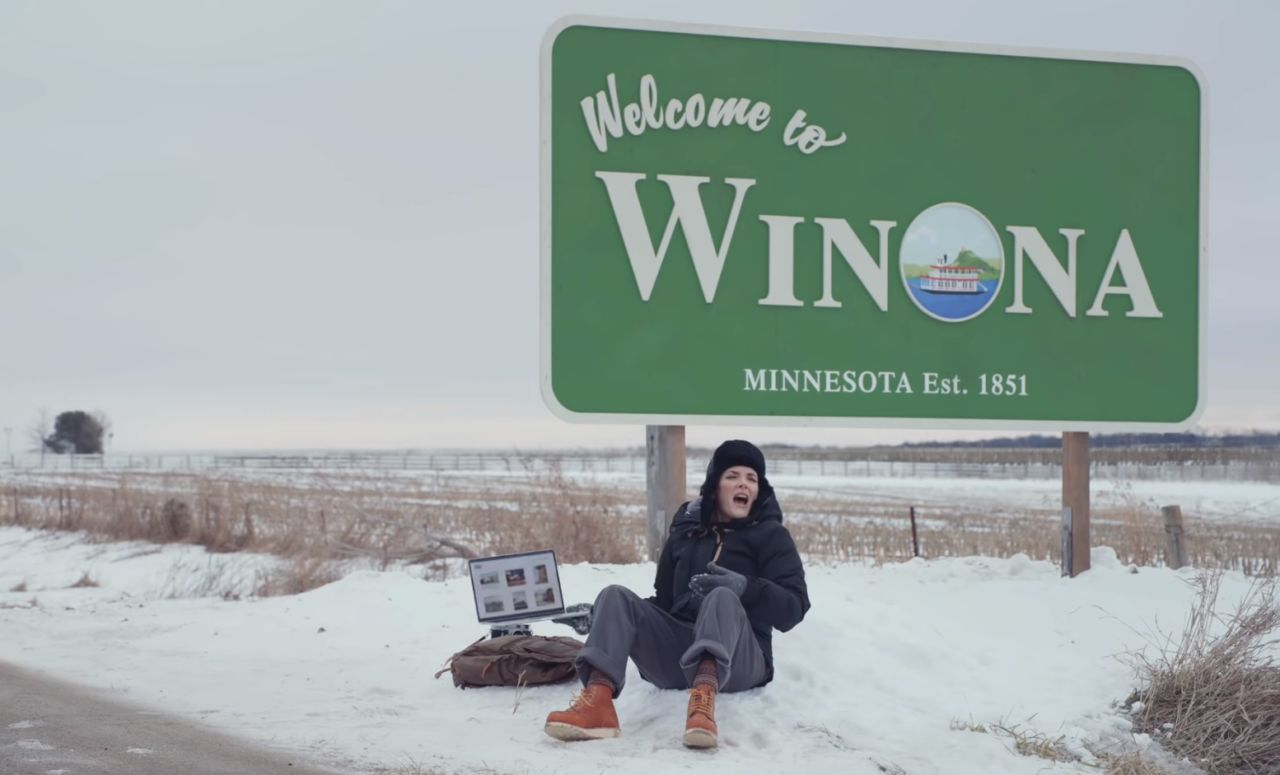 It may seem like 12 years ago, but it was only 12 months.  In January of 2020, La Crosse Mayor Tim Kabat gave a ‘state of the city’ message, predicting progress on the Trane All-Abilities Park, and 6 miles of road repair in La Crosse.

The January meeting of the La Crosse park board had a standing-room-only crowd.  Some attended the meeting to ask the board to keep the ice rink at the Green Island arena.  Others were there to speak for and against increased access to outdoor trails on Grandad Bluff.

The La Crosse school district had hired a consulting firm to screen candidates for superintendent, to succeed the retiring Randy Nelson.  They didn’t have to look far to find the next superintendent, hiring Aaron Engel from Gale-Ettrick-Trempealeau.

Winona, Minnesota native Winona Ryder returned to the area, filming scenes in downtown Winona for a software company commercial to be shown during the Super Bowl.  Local fans were disappointed when the Super Bowl ad showed Ryder on a snowy road outside town, but didn’t show the city of Winona itself.  That’s show biz, January of 2020, yesterday in La Crosse.