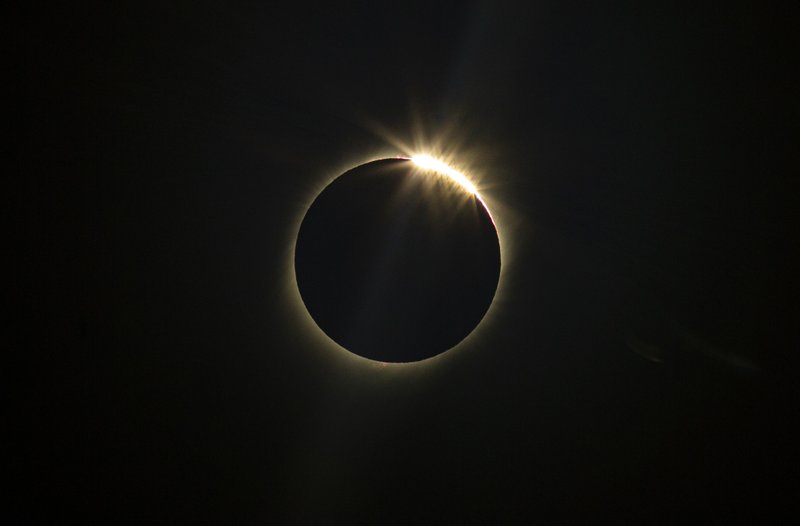 On August 21st of 2017, a total solar eclipse passed over the U.S. for the first time in nearly 40 years.  Several states from the west coast to the east were in the path of totality that Monday.  La Crosse was a few hundred miles off that path, but UW-L astronomer Bob Allen made arrangements to have people view the partial eclipse through a telescope.  The next total eclipse that will be seen in the middle of the U.S. happens in 2024.

Jerry Lewis died that weekend.  Lewis was 91, known first as the comedy partner of Dean Martin, and then as the star of his own movies including “The Nutty Professor,” and as the host of decades of Muscular Dystrophy telethons.

Long-time UW-L professor Tom Wirkus passed away the day of the eclipse.  Wirkus taught in the speech department, but he was also known as a drummer for local bands, and served for more than 20 years as the voice of the university’s marching band halftime shows.

Oktoberfest was about to announce the 2017 Festmaster at the end of August…a full month before the festival.  The change happened because under a schedule for a shortened Oktoberfest adopted years before, the Festmaster’s name wasn’t revealed publicly until two days into the four-day celebration, after the Torchlight Parade and the tapping of the Golden Keg. Former State Senator Brian Rude was crowned the Festmaster in 2017, yesterday in La Crosse.