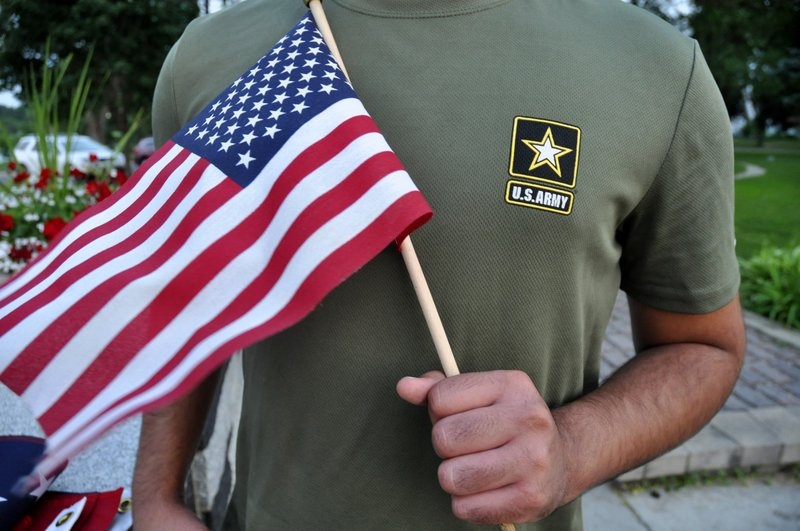 The Taliban is back in charge of Afghanistan, refugees could be sent to Fort McCoy, and President Biden seems to be getting most of the blame for how the situation has gone.  But political scientist Joe Heim in La Crosse says that despite the mistakes made in Washington, there’s still a chance the U.S. can do something to fix the crisis.

As for who may be at fault for the sudden collapse of the Afghan government, Heim says there’s “a lot of potential blame here to be spread around,” including the former Trump administration.

Garry Reid, director of the Department of Defense’s Afghanistan Crisis Action Group, told reporters yesterday that the U.S. Army is working to set up reception centers for Afghan refugees at Fort McCoy and Fort Bliss in Texas. He says the Army is preparing to receive as many as 22,000 refugees at the two bases as well as at Fort Lee in Virginia.