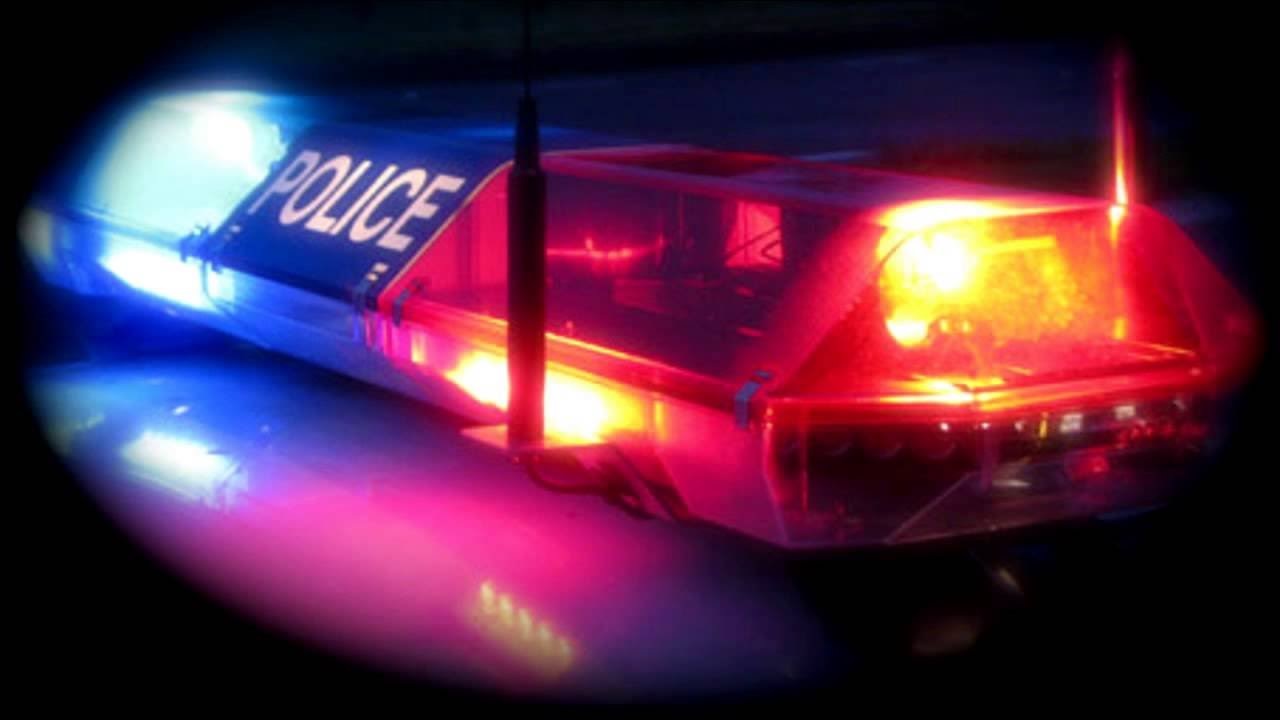 Reports of active school shootings in southern Minnesota appear to be a hoax.

Around 10 a.m. Wednesday, police in Rochester, Minn., received a call about an active shooter at Lourdes High School.

Rochester Police chief Jim Franklin said no threat was found at the school and no one was injured.

A similar threat apparently was made against a school in Mankato, Minn.

“We’ve seen this across the country over the last couple of years,” Franklin said. “It’s absolutely despicable, and there’s no reason for it. We take this extremely seriously.”

Winona Police Chief Tom Williams and Winona County Sheriff Ron Ganrude put out a joint statement in regards to the fake threats: “Winona County Law Enforcement is aware of several reports of active shooters at locations throughout the State of Minnesota. As of this posting, all of these reports have been determined to be unfounded. Law Enforcement has notified schools in Winona County of the reports and we will continue to monitor the situation.”

Annmarie Vega, the president of Rochester Catholic Schools, said it was probably more traumatic for people outside Lourdes, not knowing what was happening inside the school, than for those actually indoors.

It’s believed that the calls are a form of “swatting,” making fake emergency calls in order to get police to a certain location.

Hokah Police Chief Bob Schuldt also put out a statement and made reference to “swatting.”

“There have been calls made to 911 across the country claiming that there is an active shooter in schools. There have been five such calls across southern Minnesota this morning. None of the calls were real and all were hoaxes,” Schuldt said. “This type of activity is called ‘swatting’ and is a serious problem. The calls are made in an attempt to generate a large police response that the caller then watches on live news feeds or cameras in the area. There have been people killed during prior hoax events.

“There have been no calls made targeting Houston County or Hokah schools yet. The people that do this are doing it for the thrill or excitement generated in the law enforcement response. They are sick and these types of cases are investigated aggressively. If you should ever have questions or concerns. Please give us a call. As always, if you see something suspicious or alarming, be on the safe side and report it and in an emergency, call 911.”