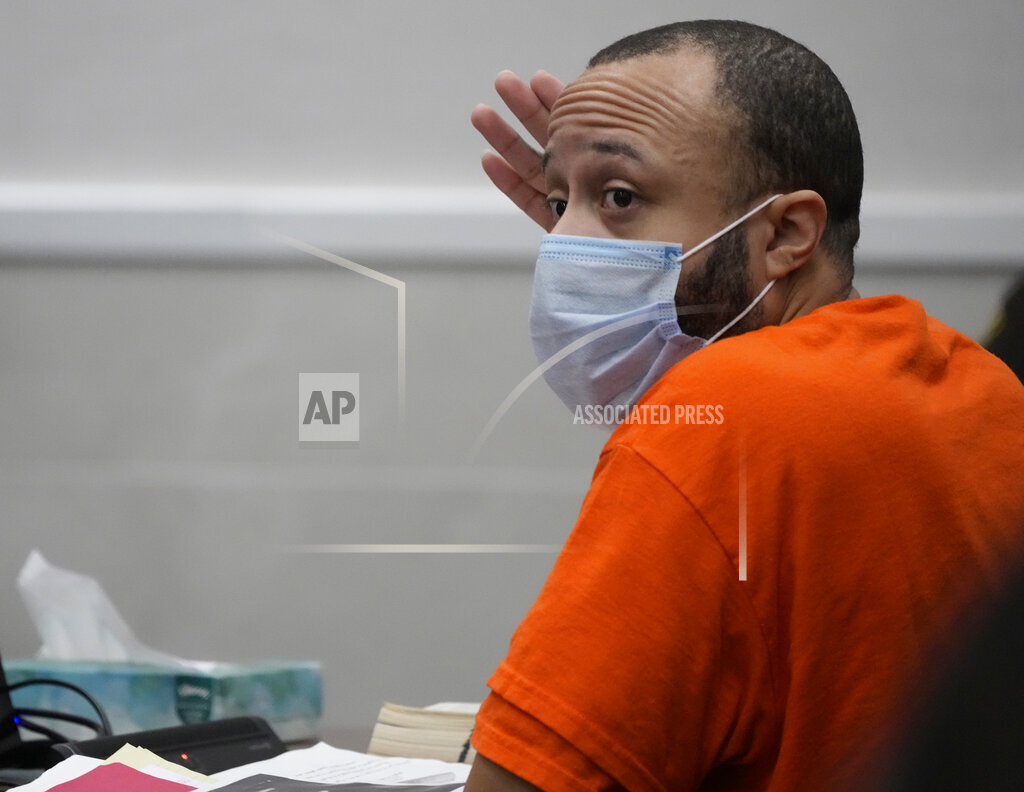 MADISON, Wis. (AP) — A jury has convicted a Wisconsin man of killing six people when he drove his SUV into a Christmas parade last year.

Darrell Brooks was found guilty Wednesday of six counts of first-degree intentional homicide. He drove into the parade in Waukesha on Nov. 21 after fleeing a domestic disturbance with an ex-girlfriend. Dozens of other people were hurt.

Brooks dismissed his public defenders days before his trial began in early October and defended himself throughout the proceedings.

He was removed from the courtroom at times for his erratic outbursts and confrontational exchanges with the judge.