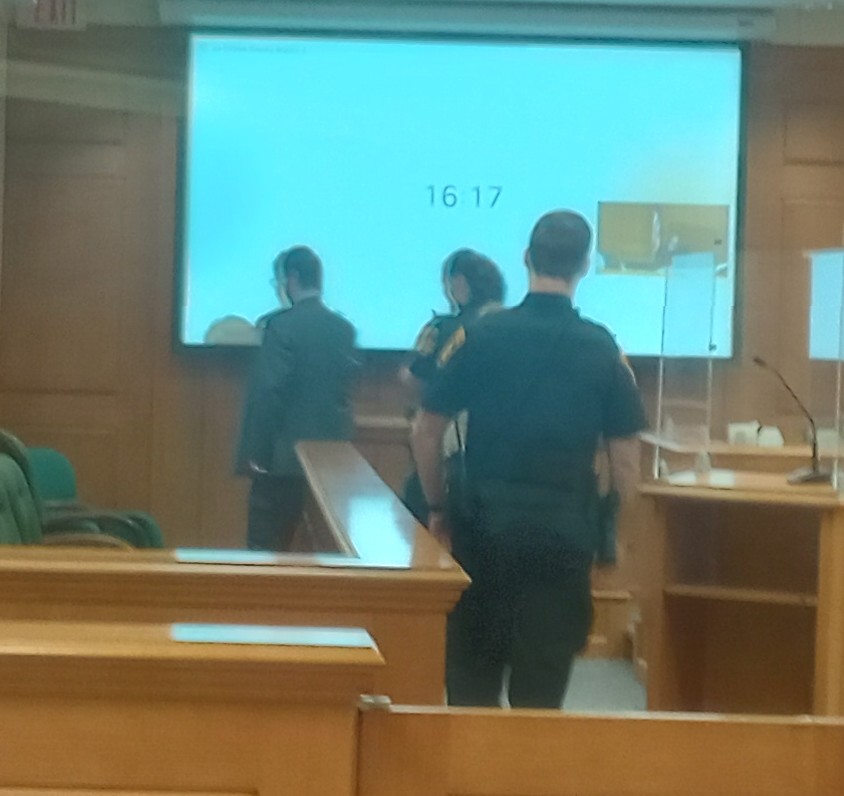 Matthew Kinstler is going to prison for eight years for reckless homicide, in the fatal beating of a 79-year-old man in a Menards parking lot.

The 52-year-old Holmen man pleaded no contest in March to causing the death of Russell Paulson during an argument over a parking space in May of 2020.

Kinstler reportedly believed that Paulson hit his car or came close to hitting it, but evidence did not support that claim.

Police say Paulson was hit with his own heavy wooden walking stick by Kinstler. He died of severe head injuries days later. Paulson had been using the 4-foot-long stick after he lost part of his spine to cancer.

Kinstler has had bipolar disorder and other mental health issues, and a long history of alcohol use.  Paulson’s family asked for at least 20 years in prison, the prosecution wanted a 10-year term, and the defense requested jail time for Kinstler as part of probation.

Judge Elliott Levine said probation is not suitable because of the violent and impulsive attack on Paulson.  Levine says an eight-year term will keep Kinstler away from the community, and 6 more years on extended supervision will help him become rehabilitated. He orders Kinstler to stay out of businesses that sell alcohol or illegal drugs.

Kinstler had just come out of the Menards store on Lang Drive in La Crosse when his girlfriend claimed that Paulson almost hit Kinstler’s car. Paulson’s wife witnessed the attack, and told the court that the memory replays in her head often.