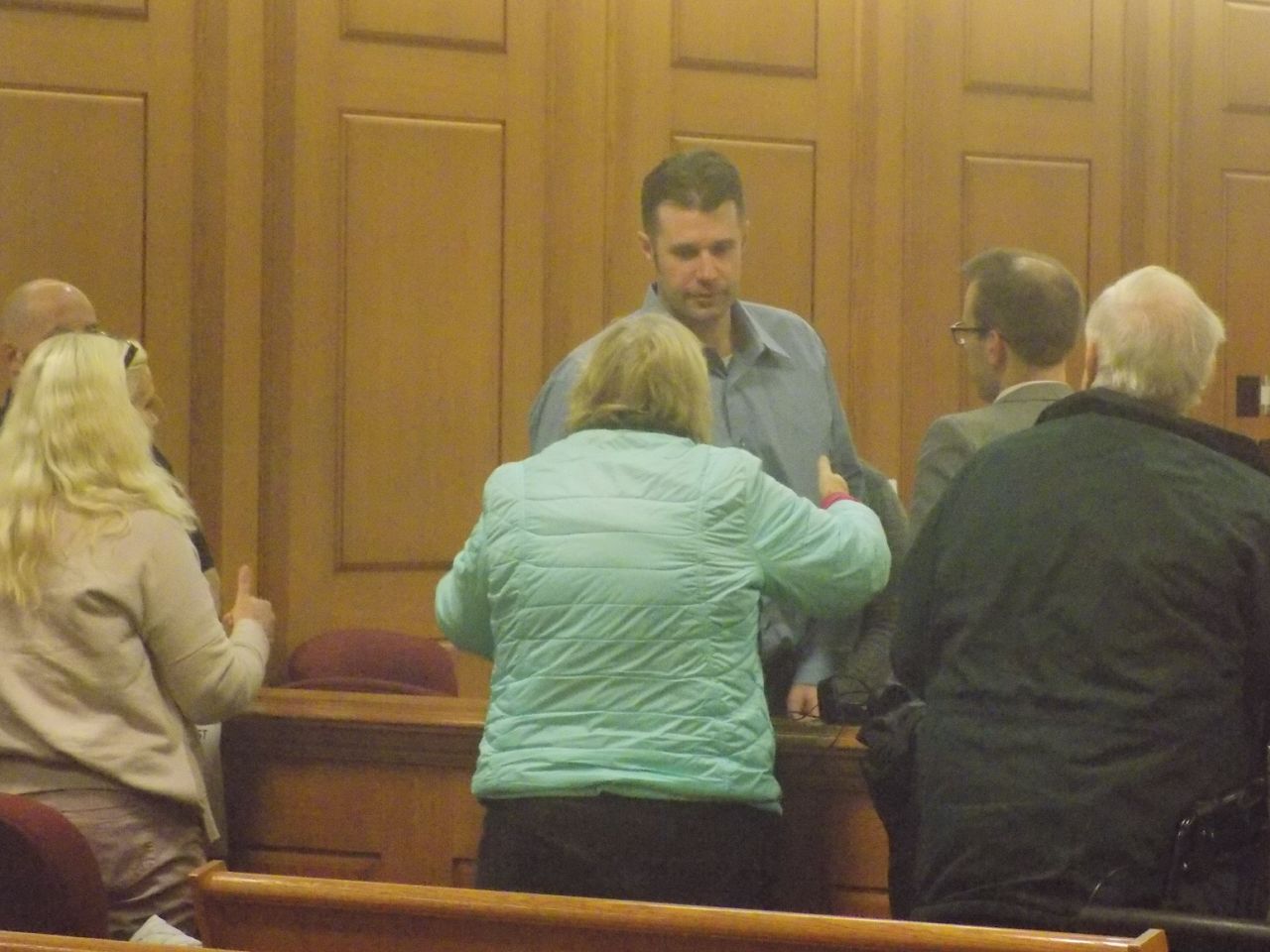 The jury in the Erik Sackett murder trial has found him not guilty after about 5 hours of deliberation.

Judge Elliott Levine says the jury asked no questions during that time period.

Sackett had been charged with killing ex-girlfriend Erin Somvilai in June of 2018 and dumping her body in Runge Hollow Lake in Vernon County.

Defense attorney Christopher Zachar criticized the prosecution and law enforcement of having tunnel vision and said the case ‘reeked’ of reasonable doubt.

Zachar had accused police of treating Sackett as the main suspect to the exclusion of evidence pointing to suicide or another suspect.

After the verdict, Sackett told reporters “I believe that the police officers in this case are good people. They’re hard-working professionals, their intentions were honest. They just made a human assumption.”

“There was ideas that had they done more, there could be things, but nothing ever surfaced that actually was there,” said Gruenke. “I know they put their hearts and souls into it.”

Sackett was charged with murder last year while in jail for a probation violation.

He could still serve another two years in that other case.