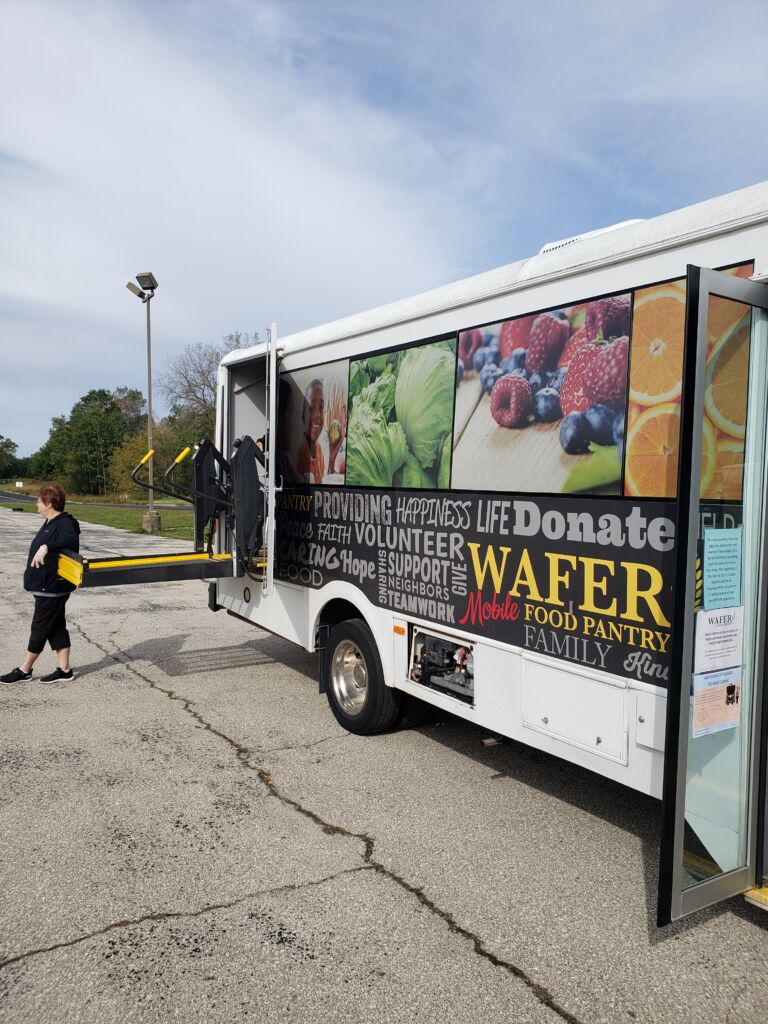 La Crosse’s WAFER food pantry could move into its new north-side building within a few weeks.  Until that happens, WAFER will be making more deliveries to the north end of La Crosse.

The pantry’s director, Erin Waldhart, tells WIZM’s La Crosse Talk that they should know soon when the old Gordy’s Market will be ready to be occupied, within a month or so.

Waldhart says mobile trucks for the pantry are starting to serve the north-side neighborhood, and they’ve gotten lots of customers the last few weeks.

“We put out the word this week that we’ve been at our new location over on George Street,” she says. “Now, we haven’t moved operations over there.”