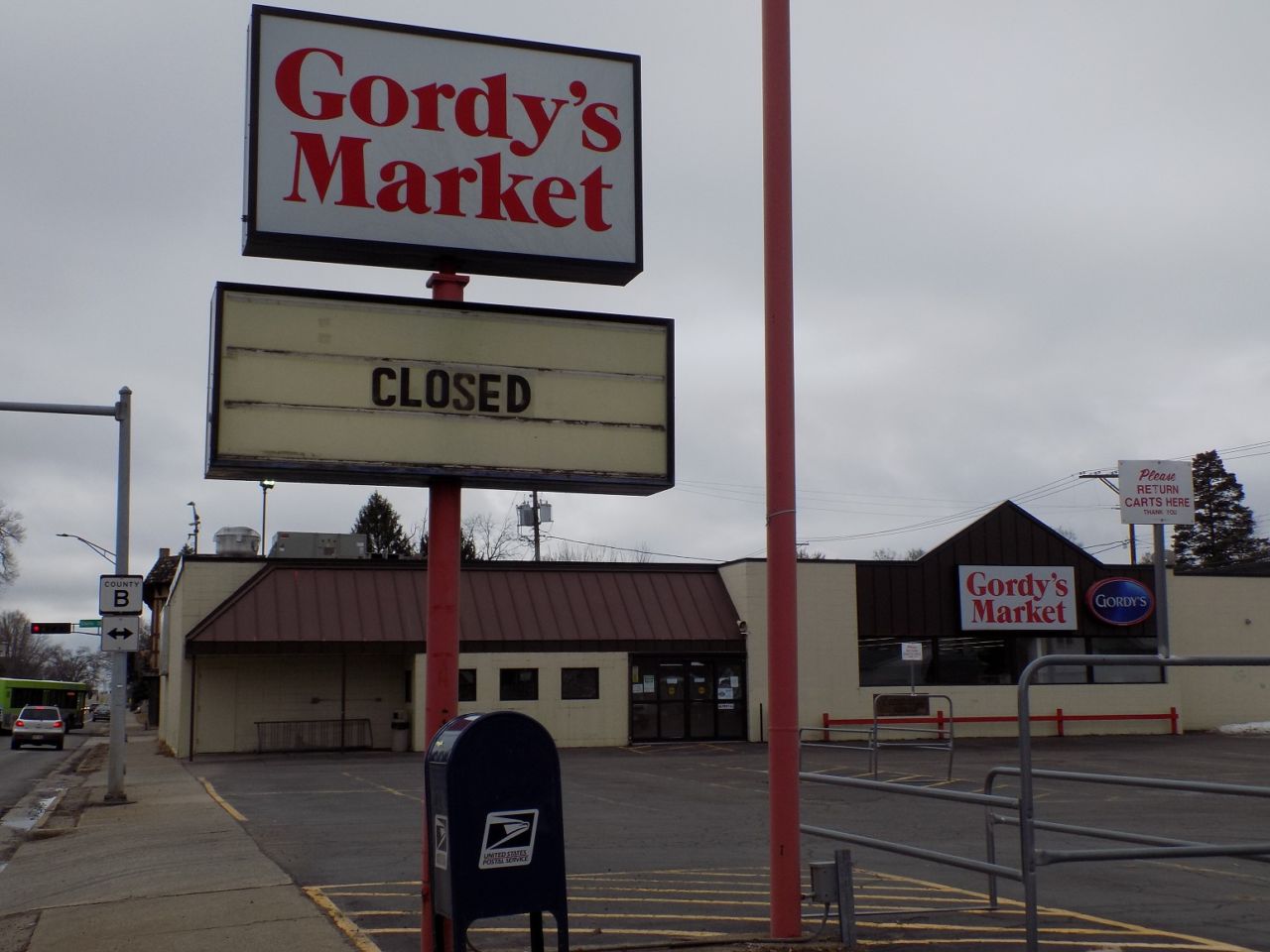 The 100-year-old grocery store, which used to be Gordy’s Market in north La Crosse, could be restored to some of its historic look.

Remodeling plans for the old store at George and Gillette streets have been presented to the city’s commercial design committee.

Gordy’s closed in early 2020. Late last year, the WAFER Food Pantry announced plans to move into the building. WAFER would like to expand the store northward, into the existing parking lot.

The original exterior of the building, which has been known as Birnbaum’s and Skogen’s, may be uncovered for the project. The store originally had a second floor, which was eliminated several years ago.

There’s also talk of uncovering some of the old walls of the building and having some windows face out onto George Street.