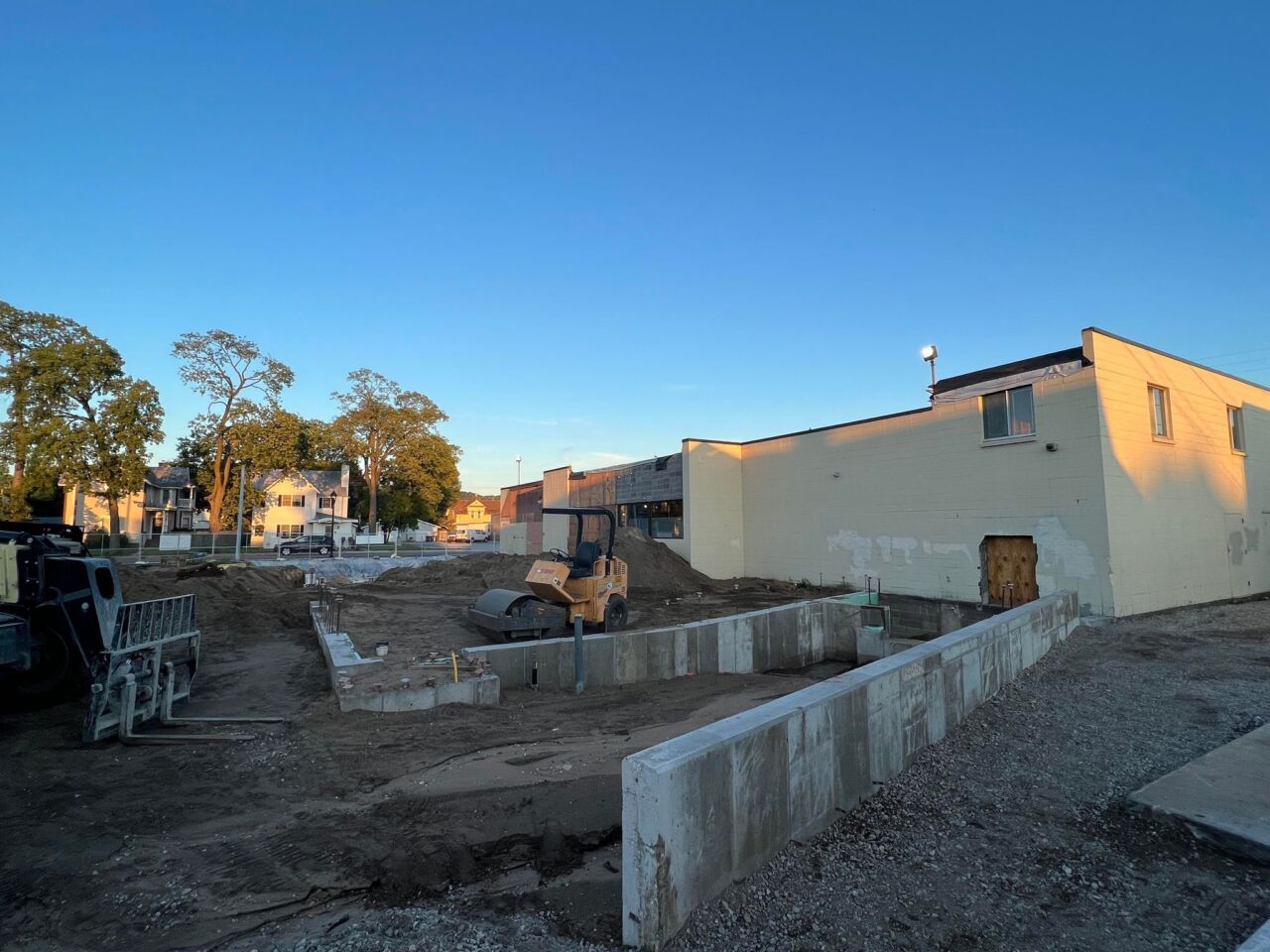 La Crosse’s WAFER food pantry has launched a fundraising campaign aimed at completing the new facility and headquarters it will occupy on George Street.

Renovations are continuing at the former Gordy’s supermarket. WAFER executive director Erin Waldhart said crews are improving parts of the building that were in poor shape.

“We just want to provide an atmosphere that is welcoming, and is more like a grocery store shopping experience,” she said. “The people that we serve really do deserve dignity in their shopping style that way.”