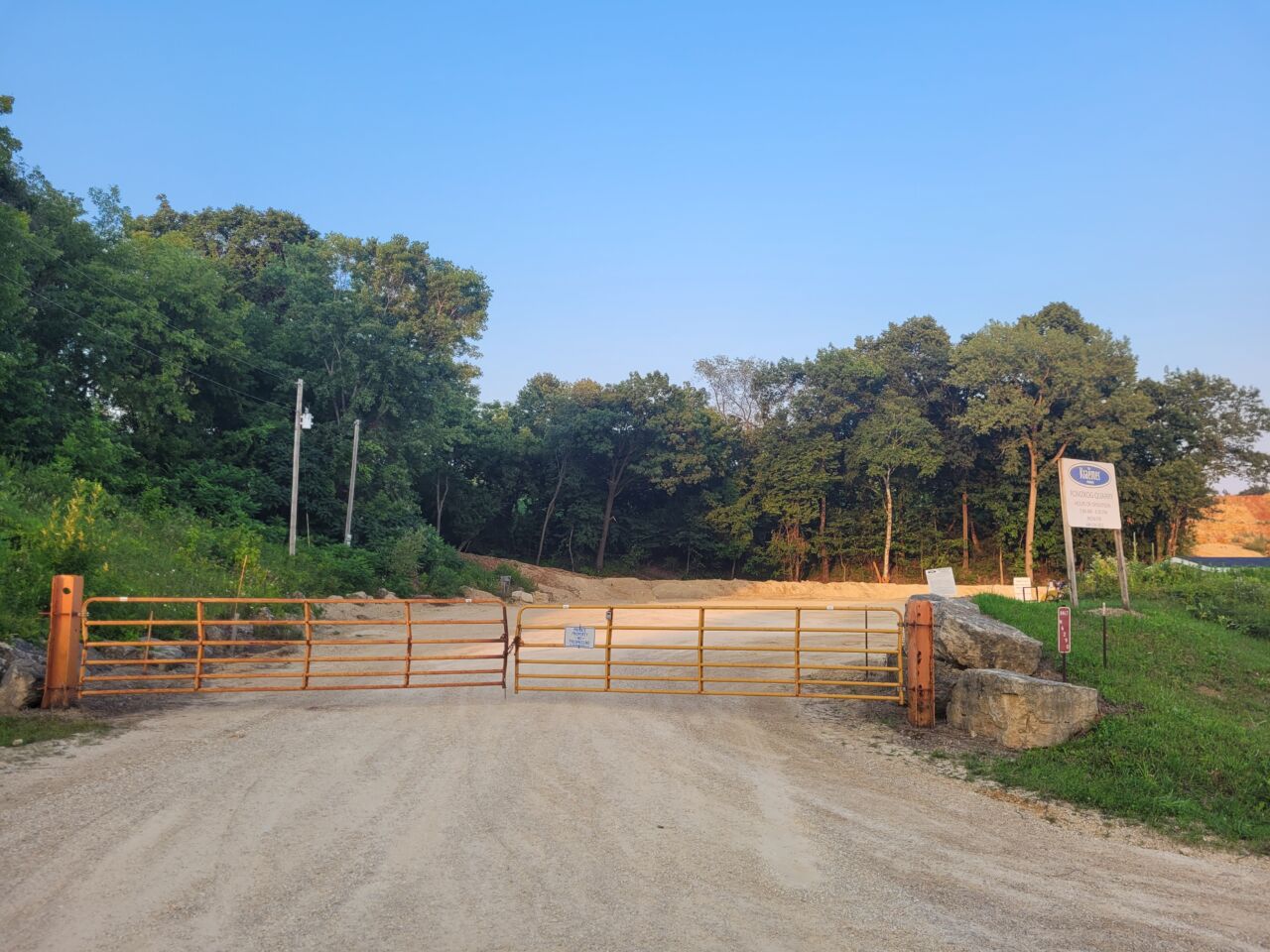 One of the two suspects in a La Crosse area triple murder now has a lawyer, while the other is still looking.

Khamthaneth Rattanasack is being represented by Bernardo Cueto, but Nya Thao does not have an attorney yet.

The men are accused of killing three persons outside a La Crosse County quarry in the early morning hours of July 23rd, apparently over a $600 debt.  The three male victims were shot after being ordered to kneel on the ground.

Prosecutor Emily Ruud suggests she’d like to keep the two cases combined, and did not object to a delay of a preliminary hearing in the case.