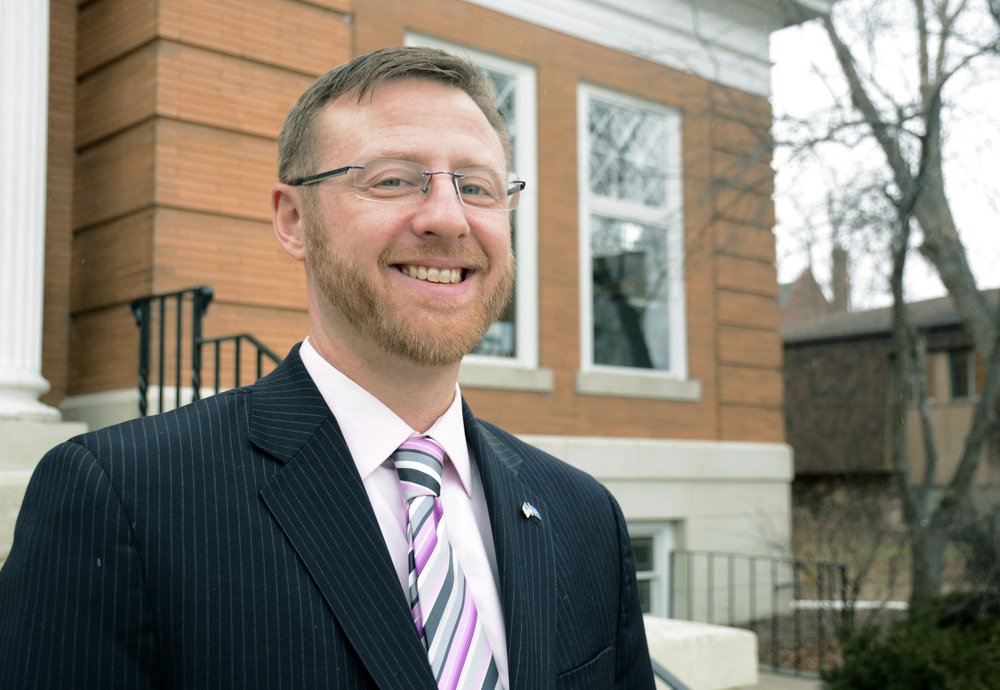 Conservatives are gaining a seat on the Wisconsin Supreme Court Thursday, taking a chair that had been held by liberal justice Shirley Abrahamson for more than 40 years.

And the arrival of Brian Hagedorn will change basically nothing as far as how the court leans in decisions, according to political scientist Joe Heim at UW-La Crosse.

Before Hagedorn’s election back in April, there was talk that liberals could gain control of the court as soon as next year, if Justice Dan Kelly were to be defeated.

But Heim says “That’s no longer the case with Hagedorn winning, so it’s not really gonna change anything. It’s gonna be a conservative majority for at least 4 to 5 more years.”

Kelly is now considered a strong favorite to keep his seat next April.

This is also the first day of new terms for four of La Crosse County’s five circuit judges.

WIZM News is told that at least two of the judges were already sworn in for their new terms earlier this week.