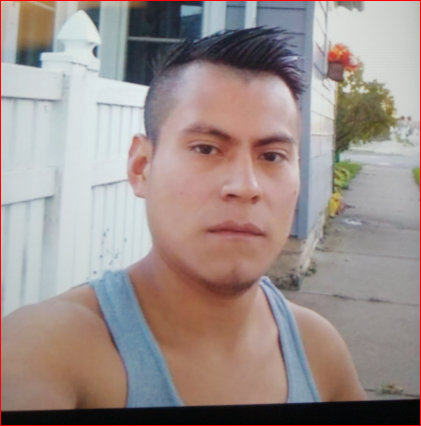 The body found Thursday near Johnson Street in La Crosse has been identified as a 24-year-old man who had been missing for two weeks.

Mejia was found dead in the snow a couple of blocks from that location.

It’s not known yet how Mejia died, or how long his body had been in a residential yard.

La Crosse police are seeking information from the public to complete their investigation.