Hokah woman killed on Christmas Eve will be missed throughout community

Speed limit rising to 60 on many two-lanes in Minnesota 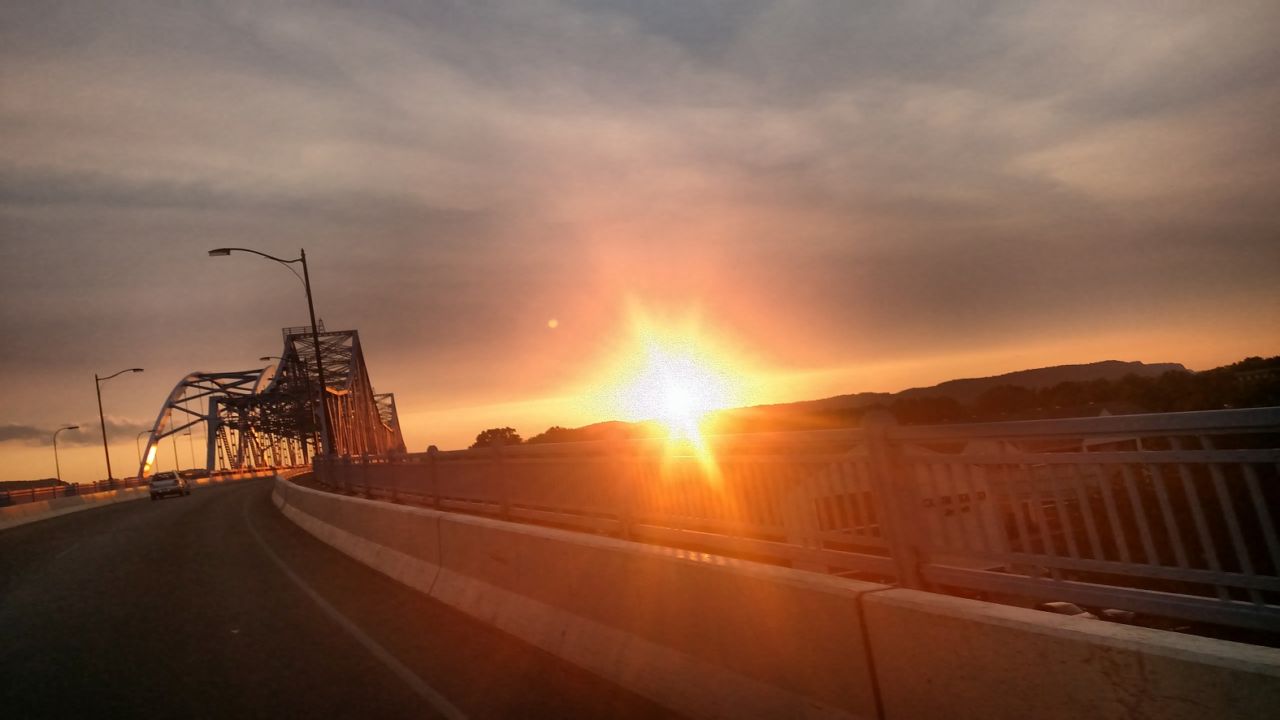 Big changes along highway 14/61 between La Crescent and La Crosse could mean better access for bicyclists.

Part of a project plan is to eventually widen shoulders to better accommodate bikers.

But, more significant than that will be to broaden sidewalks at least eight feet on the West Channel Bridge and then, eventually, reconstruct the Cass Street bridge and add a 10-foot-wide, shared-use path on the north side of the bridge to be used by both bicyclists and pedestrians.

In the interim, the plan is to simply route west-bound bicycles to the right traffic lane of the Cass Street bridge, rather than have them ride on the narrow sidewalk that’s connected to the bridge now.

City planners call it a work-in-progress and there is no firm timeline or cost estimates.

The city’s bicycle and pedestrian committee considers the plan at a meeting this month.