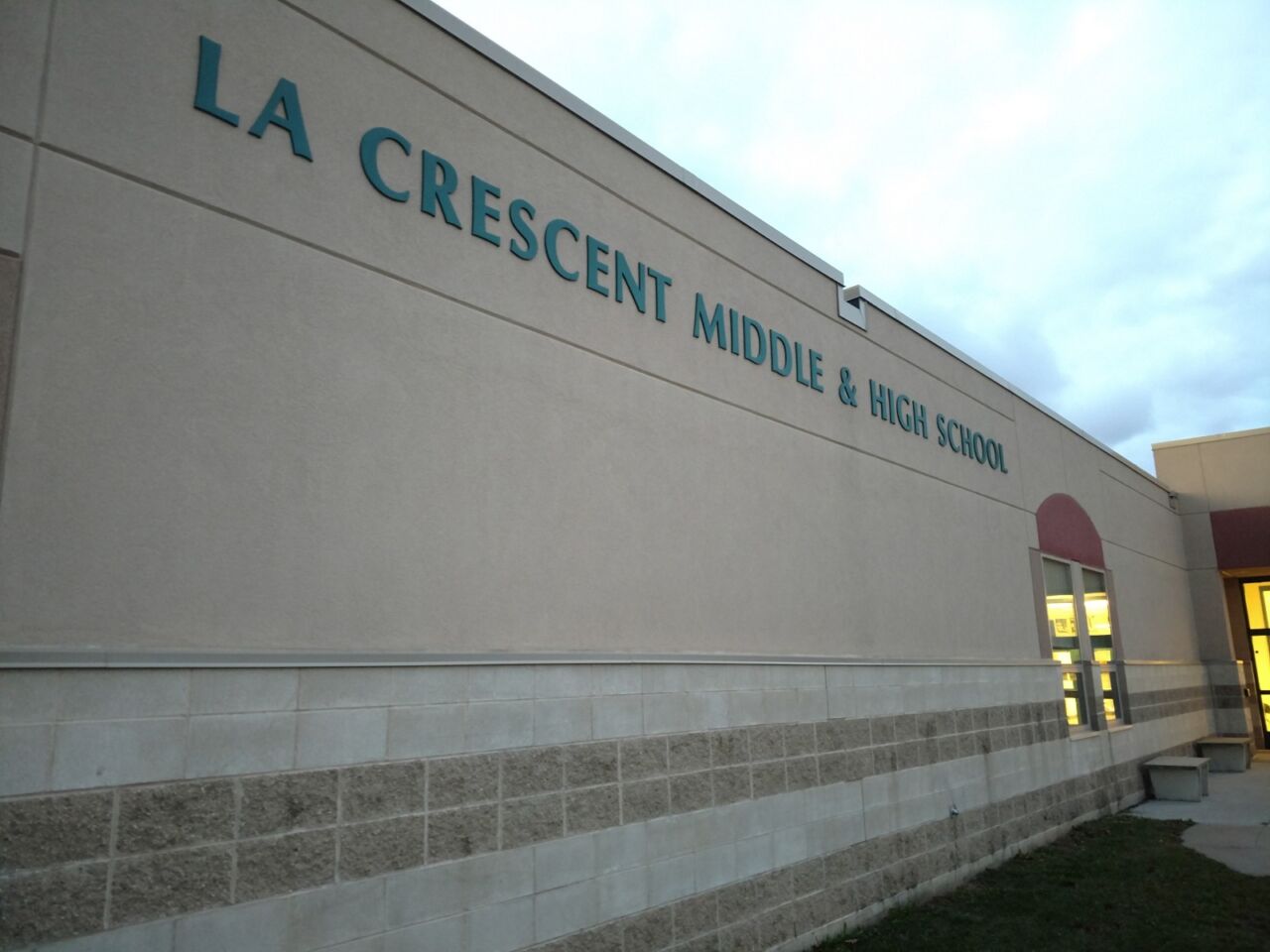 Superintendent Eric Martinez was arrested at his La Crescent home late Thursday night. A judge has ordered him not to use alcohol or drugs.

Martinez was booked into the Houston County jail in Caledonia, Minn., early Friday morning. He made a brief court appearance later in the day.

Martinez was released from jail, and scheduled for another court hearing Dec. 7.

The 51-year-old Martinez has been with the La Crescent district for four months, coming to the area from the Waubun school system in northwestern Minnesota, near Fargo, N.D.