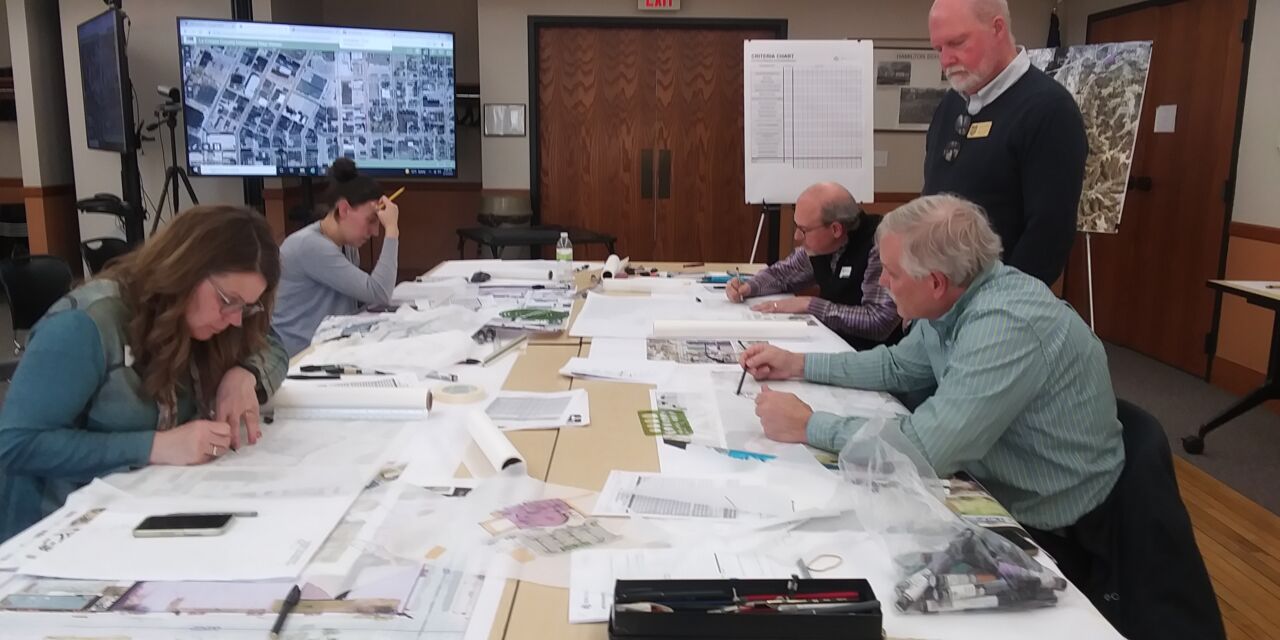 A two-day public input session on where a new regional history museum should go wraps up Wednesday.

The La Crosse County Historical Society wants the public to vote on ideas like one ideas, like near the riverfront or at one of the vacant Shopkos.

There are more than a dozen proposed museum sites at what’s being called “spark sessions.” Wednesday’s event from 9 a.m. – 5:30 p.m. is at the Black River Beach neighborhood center.

Greg Clark from the Historical Society said at Tuesday’s public input session that the list of favored sites could be narrowed down to a handful after the final open house.

“We had originally at one time 27 different possible sites,” Clark said, “and we’ve got it down to about 14. We actually had two more come in today.”

Clark hopes the number will be reduced to about 3-6 options. Visitors to the sessions are asked to rank their top three locations for a museum. Planners think it could be two or three years before a museum is actually built.

Locations being proposed also include the Chamber of Commerce building on 7th Street — which was just purchased by a private buyer for $2.1 million — the old La Crosse Tribune offices on 3rd Street, and some downtown parking lots, including land next to the Wells Fargo bank.

A task force for the project was announced late in 2017. That group concluded its work last year. The FEH Design firm from Dubuque, Iowa, is on hand for both sessions, taking ideas and providing insight.

FEH president Kevin Eipperle said the main object of this these meetings is to get public opinions on the sites.

“It’s gonna give us direction on the research that we need to do on those sites, so we can develop budgets, scalable budgets,” Eipperle said.