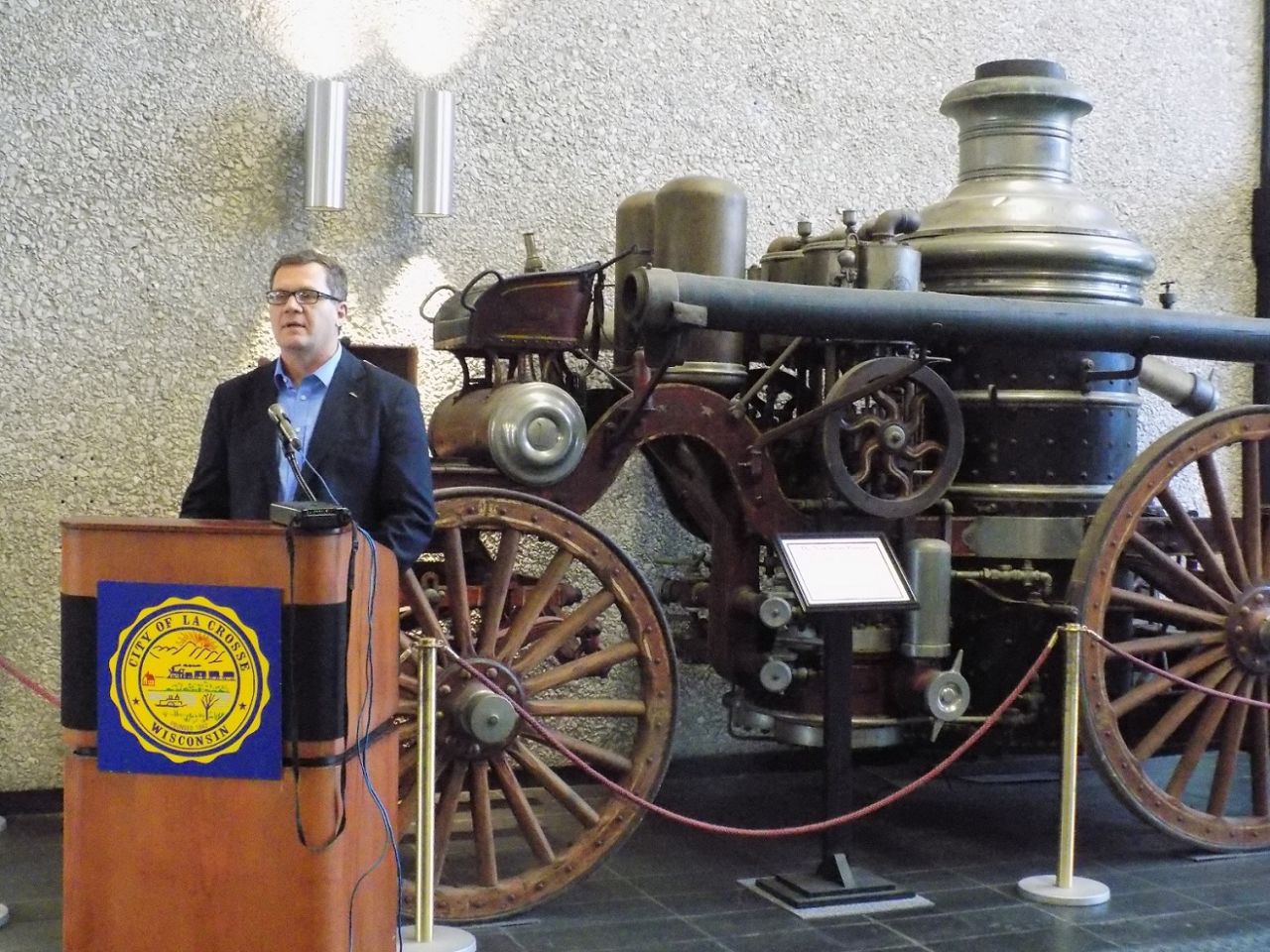 La Crosse County could have its own history museum within seven years, under the plans being developed by the historical society.

The president of the La Crosse County Historical Society’s board of directors, Greg Clark, presented a business plan Thursday for the facility to the La Crosse Redevelopment Authority.

“We’re figuring the fund-raising campaign would be approximately three years,” Clark said, “and then you have a year for specification writing, getting your architects, and exhibit design folks all together, and then you have two years construction.” Clark says a museum could open by 2029, assuming that the project doesn’t begin until next year.

The River Point district off Copeland Avenue is considered the most likely location for a 49,000-square-foot museum to feature local history and science.

The proposed development cost is $29 million.

Clark said a museum combining local history and science would help La Crosse improve its standing as the largest city in the Driftless Region, which he says compares in size to the state of West Virginia.

“I like to think of us as the capital of the Driftless State,” Clark said. “La Crosse has the largest metro area population in the Driftless, bigger than Dubuque.”

Clark tells the Redevelopment Authority that a $29 million museum could help La Crosse better compete with Dubuque, the Dells, and Winona for tourism.