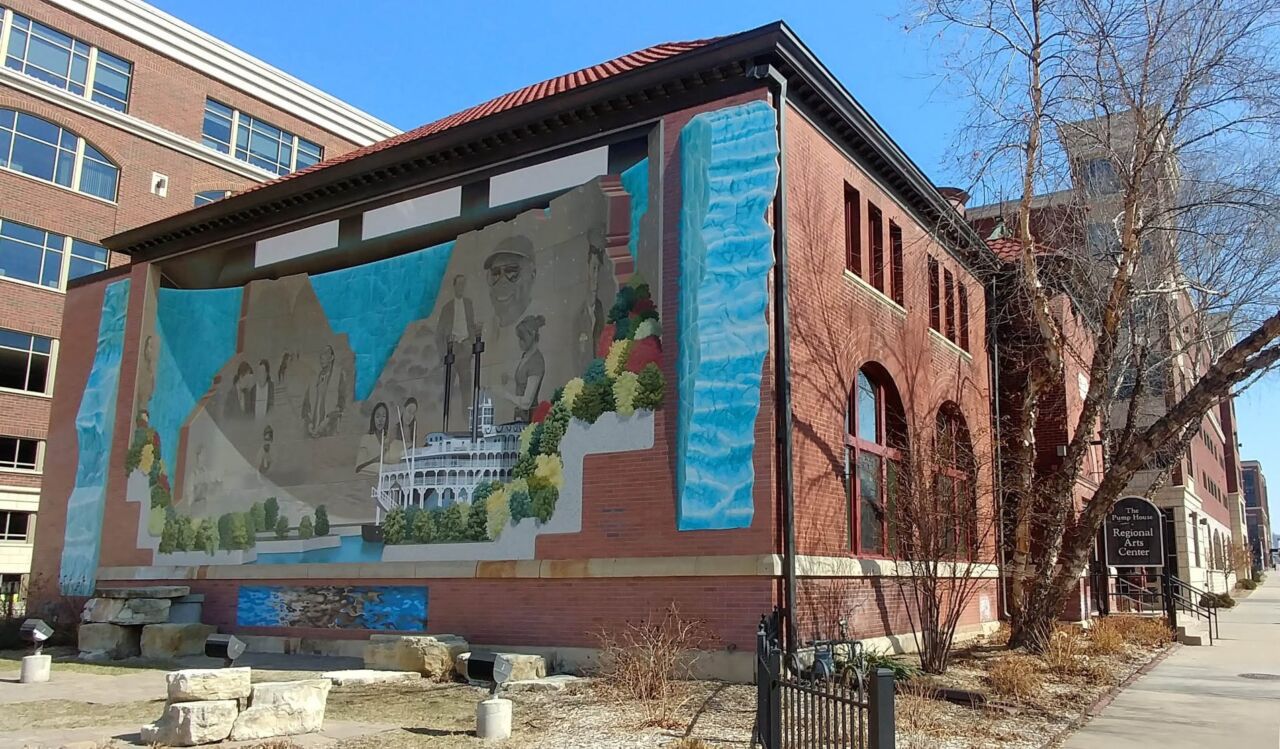 After years, Toni Asher’s work is paying off.

Make Music Day started in France in 1982. It has grown to be held in 1,000 cities in 120 countries. It is a free celebration of music around the world, held annually on June 21.

Monday it will be in La Crosse for the the first time.

Asher has been connecting with other local nonprofits to make it happen.

The locations vary from the mural outside of the Pump House to Bluffview Park to someone’s front yard at 23rd and Pine.

“The reason that we like Make Music Day is because it’s about musicians of every level,” Krzych said. “Beginners to professionals are just encouraged to go outside where they’re at, to make music.”

Other locations include Downtown Main Street, Larson’s General and Leithold Music. Leithold’s will even be putting a piano outside the storefront, for anyone to come play.

A Hamilton Elementary/SOTA I Solar Project event is also planned that day. They decided to add music, with performances from The Three Dads and some student musicians.

“Your venue can be anywhere, really the idea of it is to not pay for it,” Krzych said. “It’s supposed to be grassroots.”

Click here for more information. If you have a location, venue or musician, you can sign up and make connections with other musicians or venues.