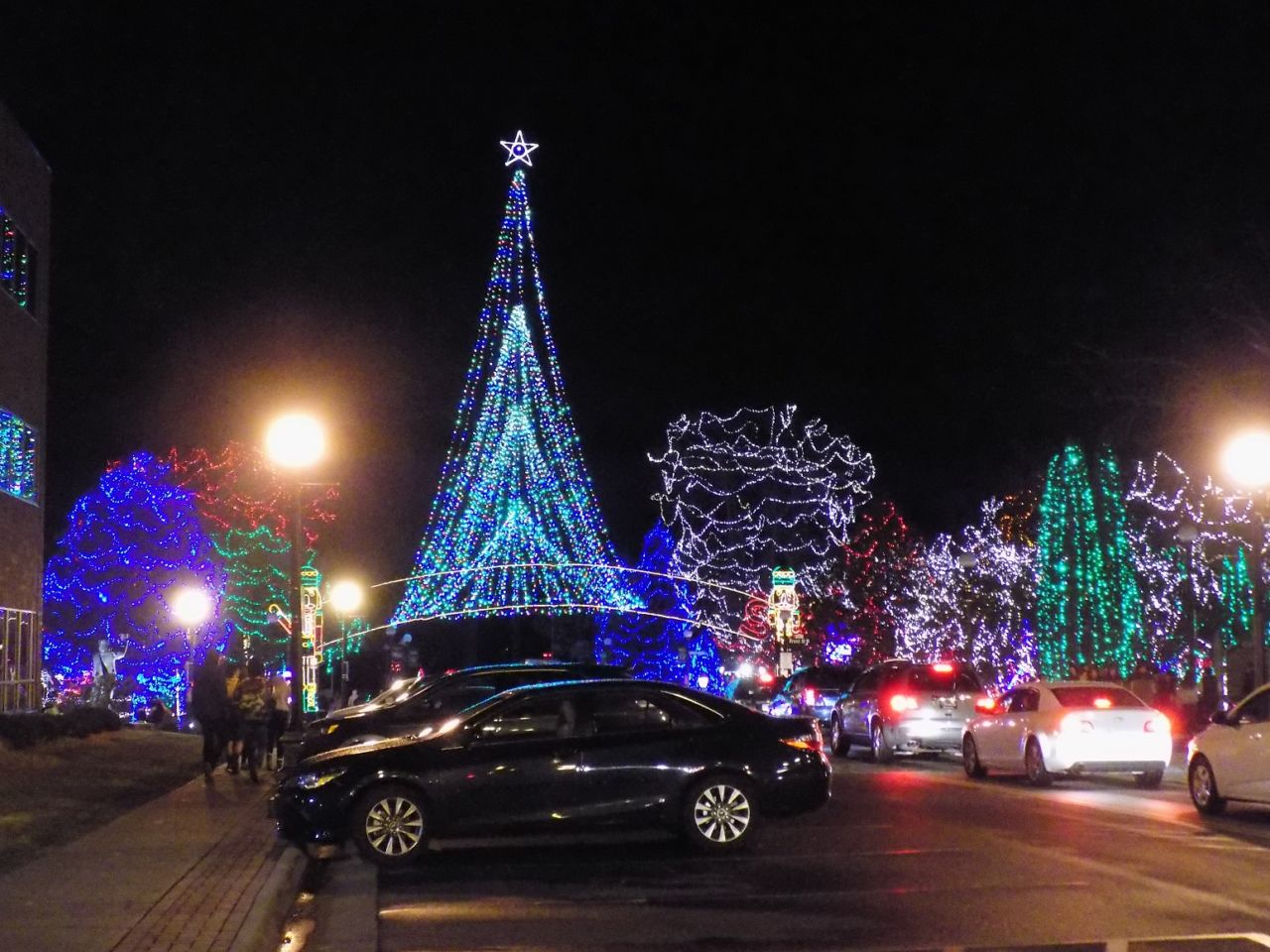 Thanksgiving weekend and the holiday season are going to be a bit different in La Crosse this year…naturally, because of COVID-19.

The community Thanksgiving dinner will go on as planned for November 26th, except there won’t be the usual indoor seating at the La Crosse Center.

Meals will be delivery or take-out only, and volunteers will take extra health precautions.

La Crosse’s community dinner was started in 1982, and last year about 3000 meals were served.

The Rotary Lights display in Riverside Park will start as usual on Black Friday, but there won’t be a downtown holiday parade leading up to the lighting ceremony.

The fireworks show that accompanies the lighting of the park will go on.

Entertainment on the bandstand will be cut back during the Christmas season as well, and they won’t have the heated tent this year, but on November 27th.

A new Santa’s sleigh is being built with an illuminated sign.

This November marks 25 years since the first Rotary Lights display at Riverside Park, and the nightly display will last through New Year’s Eve.