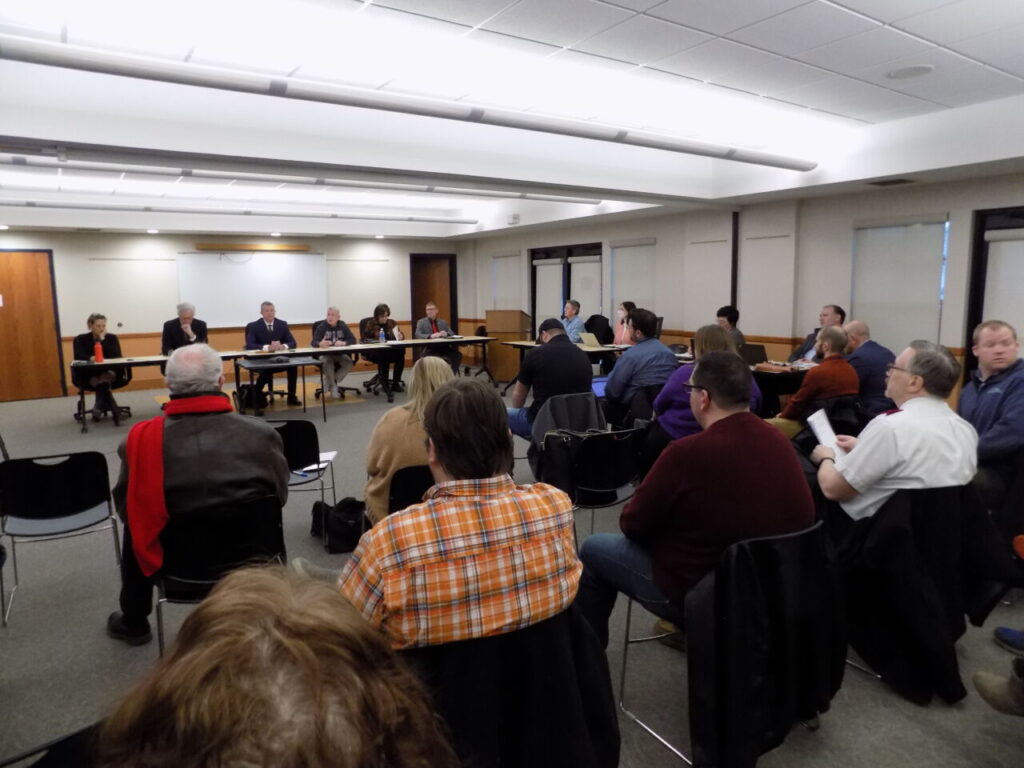 You could say one neighborhood center in La Crosse has recovered slowly from being shut down three years ago because of COVID-19.

After reopening, the Southside Neighborhood Center was used for many months as a site for city meetings, while City Hall was being remodeled. As a result, park department programs were moved to other buildings.

La Crosse resident Joyce Arthur addressed the park board Thursday night, asking to have activities such as exercise classes and music events again at the building on 6th Street.

Park director Jay Odegaard told the Park Board that some programs could be restored to the southside building.

For now, however, Odegaard said it will also be kept in reserve as an emergency shelter, which is how it was used over the cold Christmas weekend when temperatures dropped below zero.