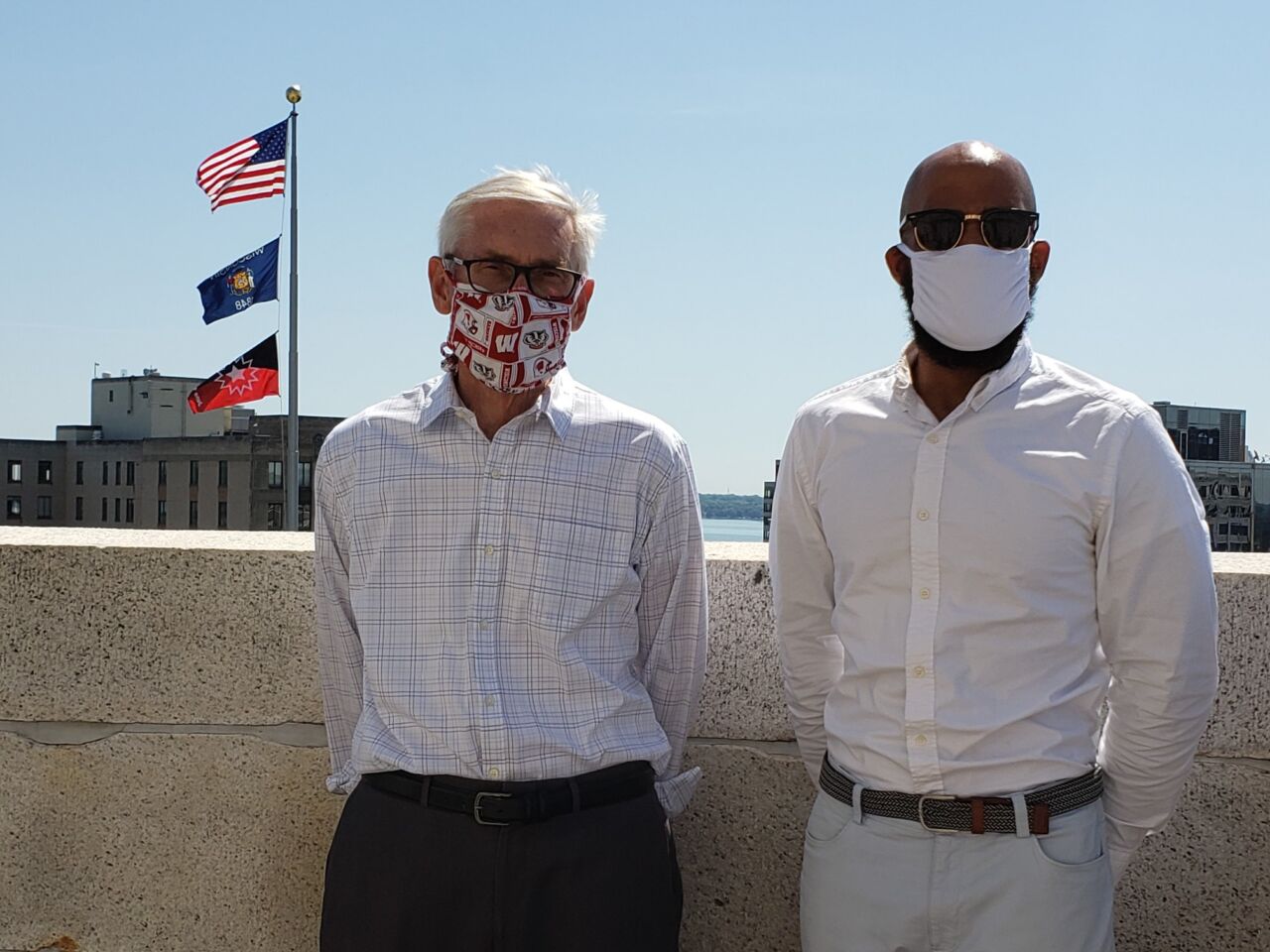 The order, for anyone over 5 years old to where face coverings when indoors — not private residence, and other exceptions — goes into effect at 12:01 a.m. Saturday and will expire Sept. 28.

Anyone who violates the order is subject to a $200 fine.

Evers has held back on this decision, after the conservative-controlled Wisconsin Supreme Court threw out an order in May from the state health secretary that closed most nonessential businesses in an attempt to slow the spread of the virus.

That ruling determined the health secretary overstepped her authority with the “safer at home” order. It did not, however, address the governor’s power to issue public health emergencies.

The Supreme Court will soon, however, go from a 5-2 majority to a 4-3 one, when Jill Karofsky takes over Aug. 1.

Republican legislative leaders in Wisconsin brought on that lawsuit against the health secretary. They also oppose a mask mandate, but have yet to convey if they would sue if Evers enacted one.

In June, 19 of Wisconsin’s 72 counties were experiencing high COVID-19 activity. In July, that number is now 61 counties, which represent 96 percent of the population.

Exceptions to the requirement, including activities, such as eating, drinking or swimming. Also, people with health conditions or disabilities that would preclude the wearing of a face covering safely. A frequently asked questions (FAQ) document is available here.