Committee on school policing in La Crosse still under discussion

Is the conversation over the relationship between La Crosse schools and city police just beginning or already decided? 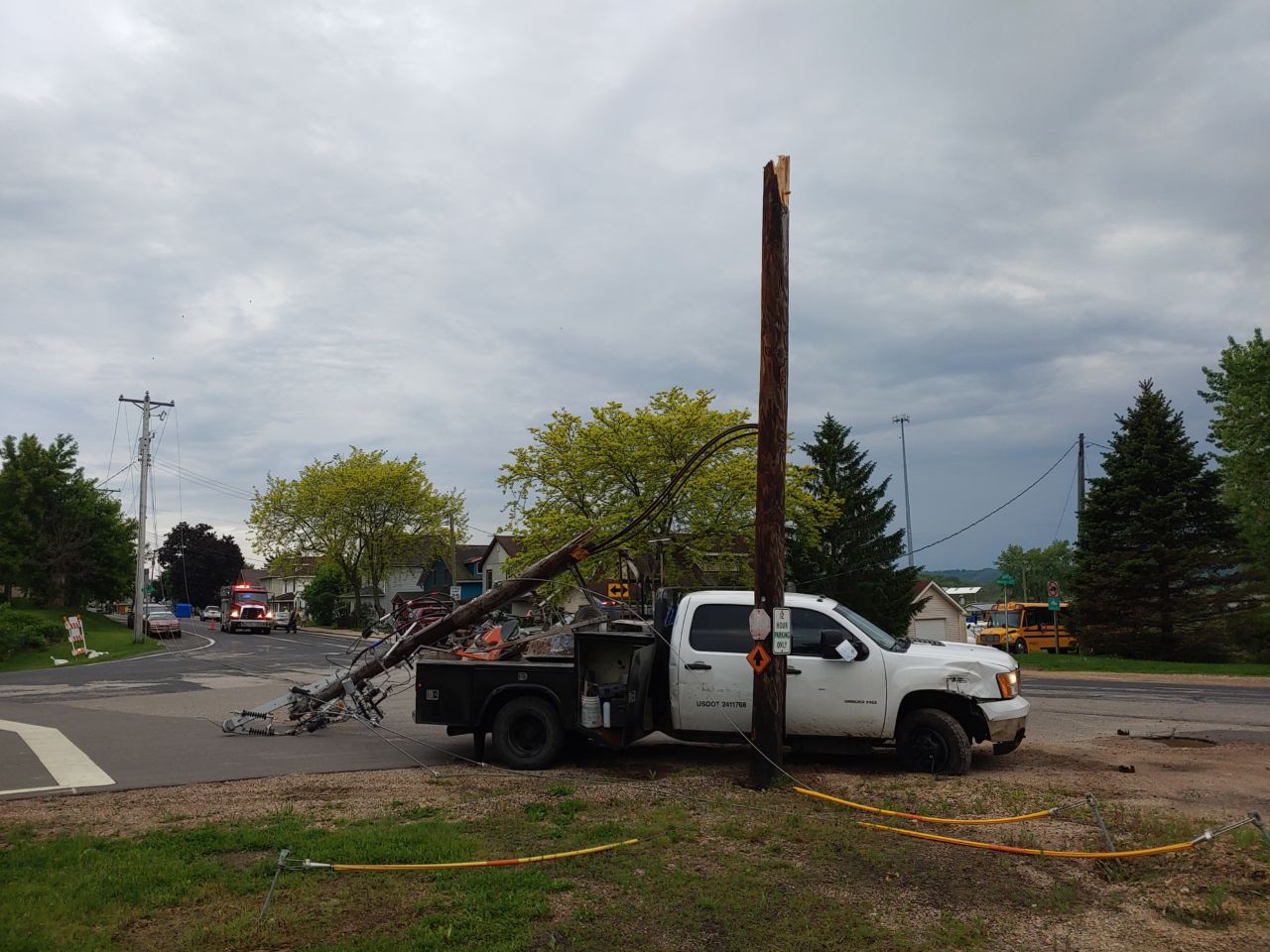 Households in Vernon County that lost electricity Wednesday night might be able to blame a flat tire.

The Vernon County sheriff’s office says a driver in Genoa lost control of his truck when a tire suddenly blew during a right turn.

Chase Von Ruden’s vehicle then hit a power pole, causing the pole to break in two.

The electric lines fell down, and power was out for several hours.

Von Ruden, from Chaseburg, was not hurt, even after the top of the utility pole landed on his truck.