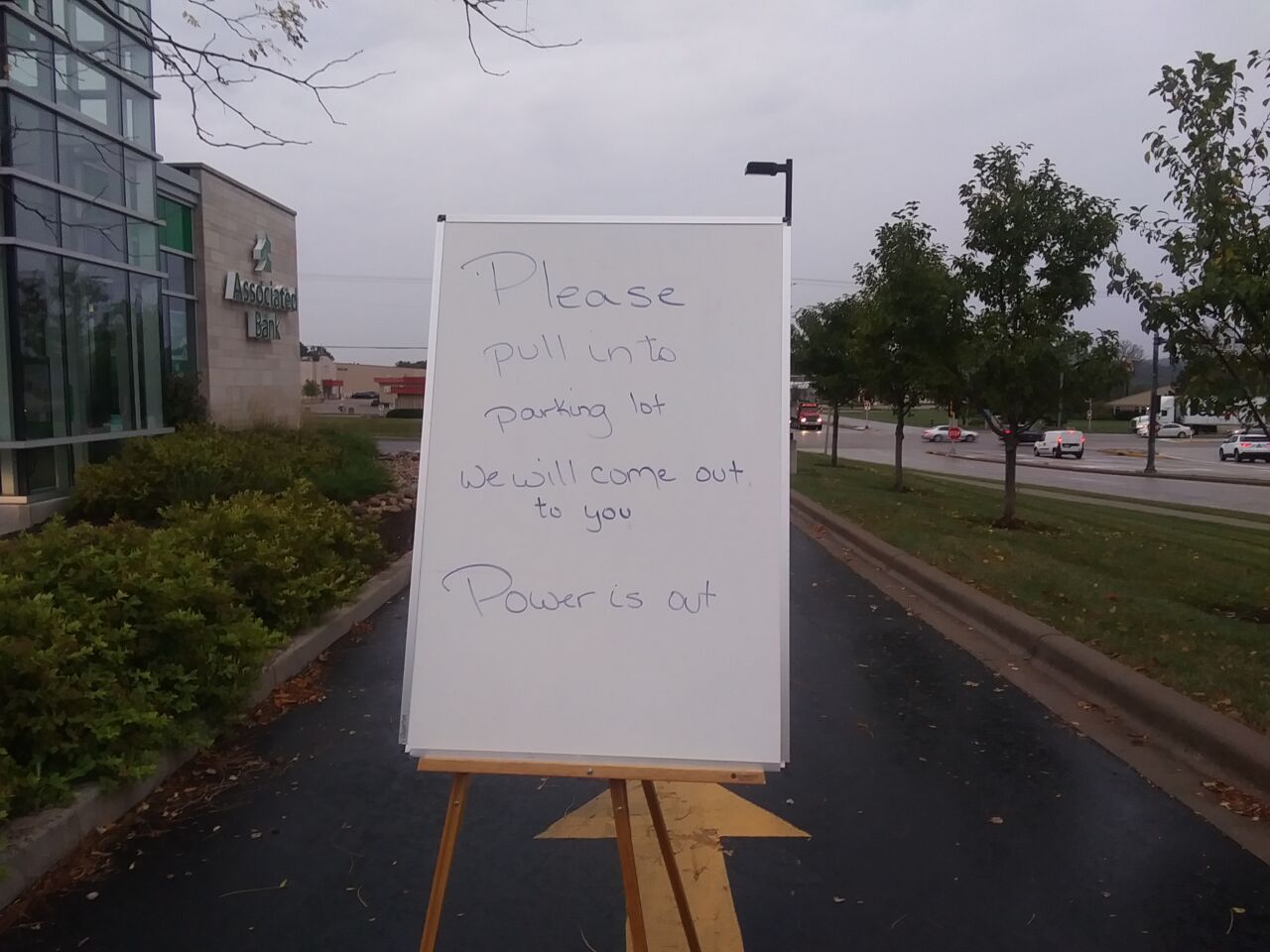 Multiple power outages in Onalaska shut down some businesses and traffic lights for more than an hour on Wednesday, during the morning rush.

Electricity was out in a large area near Valley View Mall, along Highway 16 and going west to Theater Road.  Mayo’s Onalaska clinic, Home Depot, and Wal-Mart were among the business buildings affected.

The state patrol responded to at least one accident on 16, near the landfill entrance.  At the peak of the outage, around 13-hundred customers were without electricity.  That number was down to 300 by 10 a.m.

The cause of the outage is still being investigated.