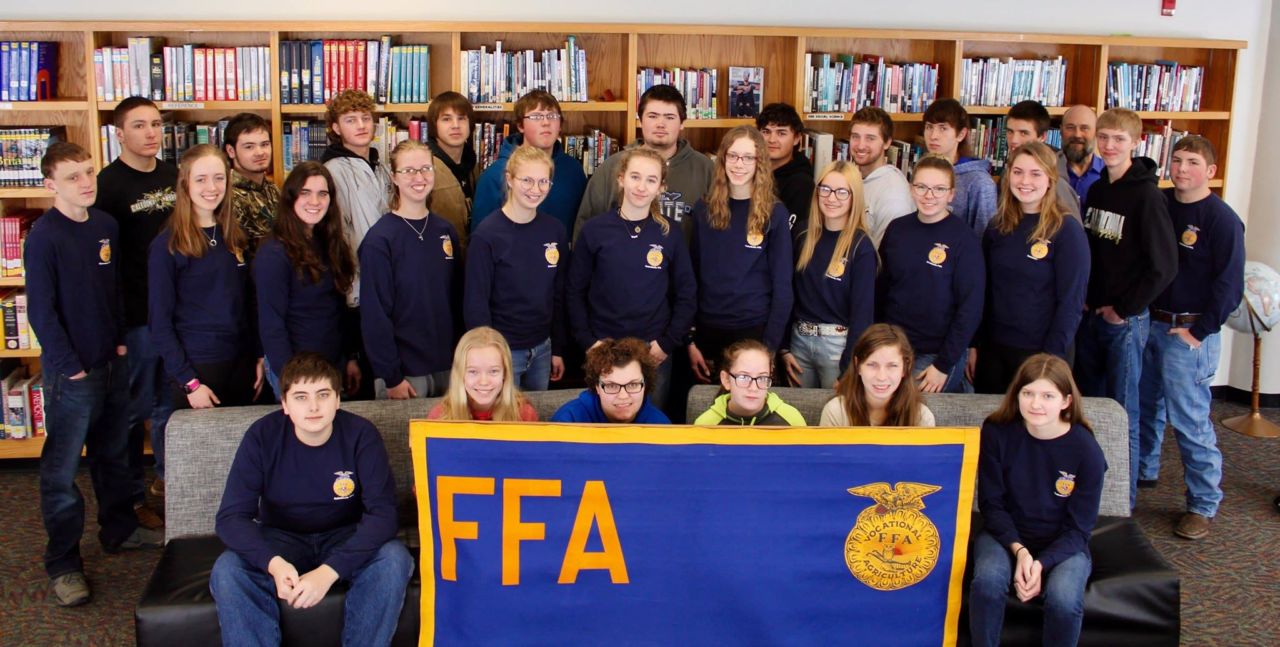 Thousands of FFA members in the United States, Puerto Rico and the U.S. Virgin Islands will celebrate National FFA Week and the evolution of the organization since its foundation in 1928.

What started as a group for boys in rural farming communities has grown to include nearly 700,200 members seeking personal and professional growth. In 1965, FFA merged with The New Farmers of America. It was an organization for African-American agricultural students. By 1969, women were allowed national membership, further expanding opportunities. Welcoming all ambitions and backgrounds, it is no longer known as Future Farmers of America.

“I think National FFA Week really opens their eyes to what FFA all holds especially in the agricultural industry,” Sydney Hendel, Caledonia, Minn. FFA, said. “It is really important to teach kids more about what it all entails because it’s not just about milking a cow or feeding your calves.”

Hendel is the FFA chapter secretary at Caledonia High School and serves as one of the Region VIII assistant officers. She credited FFA to advancing her speaking and networking skills.

“I think it is really important for kids to get out there and just learn more about what it is all about,” Hendel said. “Experience everything that your school has to offer.”

She noted there are opportunities for anyone to get involved with leadership training, community involvement, as well as Career Development Events (CDEs) in the agriculture industry.

“It can go from agronomy to dairy farming to anything with communications,” Hendel said.

Hendel was raised on her family’s 400-cow dairy farm outside Caledonia where they milk Brown Swiss, Holsteins, and Red and White Holsteins. By doing business with producers around the world, Hendel had an early opportunity to develop communication skills.

The high-school junior said she has big plans for her future in agriculture.

“I want to go to college,” Hendel said. “I’m not really sure where I want to go yet, but I’m planning on going for agricultural communications and marketing maybe with a focus on dairy.”

National FFA Week in Caledonia will include medallion hunts, hay bale-throwing, and food-eating contests, as well as Ag. Olympics. Students will also fill the parking lot as they are welcome to drive tractors to school Friday.