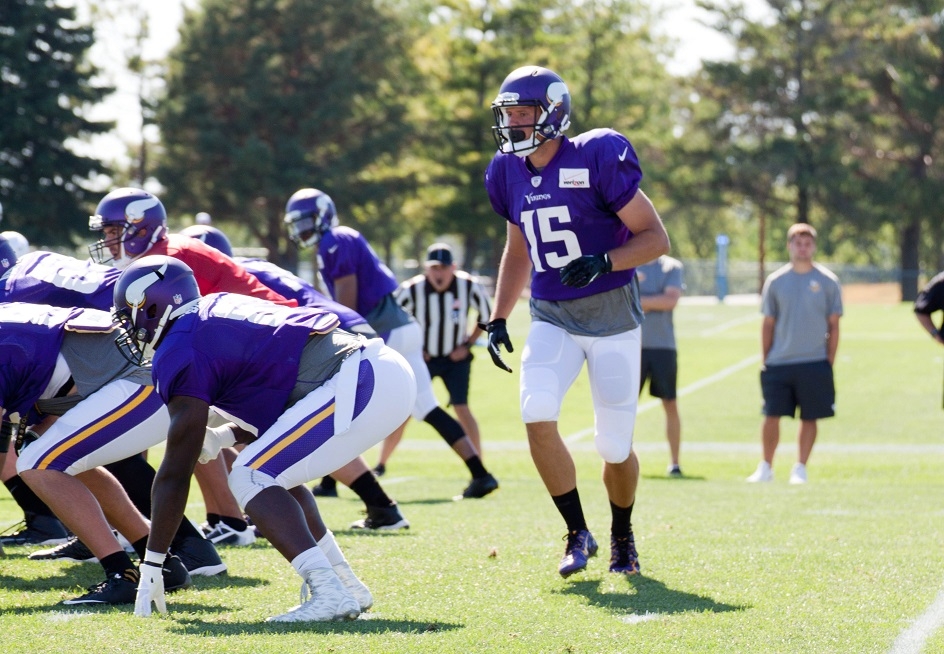 “He is the perfect fit at the perfect time for our staff, team and community,” Bergstrom said in a statement. “He is a high-energy and innovative coach, a proven recruiter and amazing family man. We are ready to hit the ground running with Coach Fruechte leading our offense.”

Fruechte spent last season as the offensive coordinator for Northern State University and also spent a season at UW-La Crosse but he is likely better known for his time spent on the Vikings and Detroit Lions practice squads, after playing at the University of Minnesota.

Fruechte, a two-time all-state player and twice a state football champion for Caledonia High School, signed as an undrafted free agent with the Vikings and spent parts of three seasons there and with the Lions.

He graduated from UM with a degree in sports and recreation management where he received academic all-Big 10 honors in 2013 and 2014.