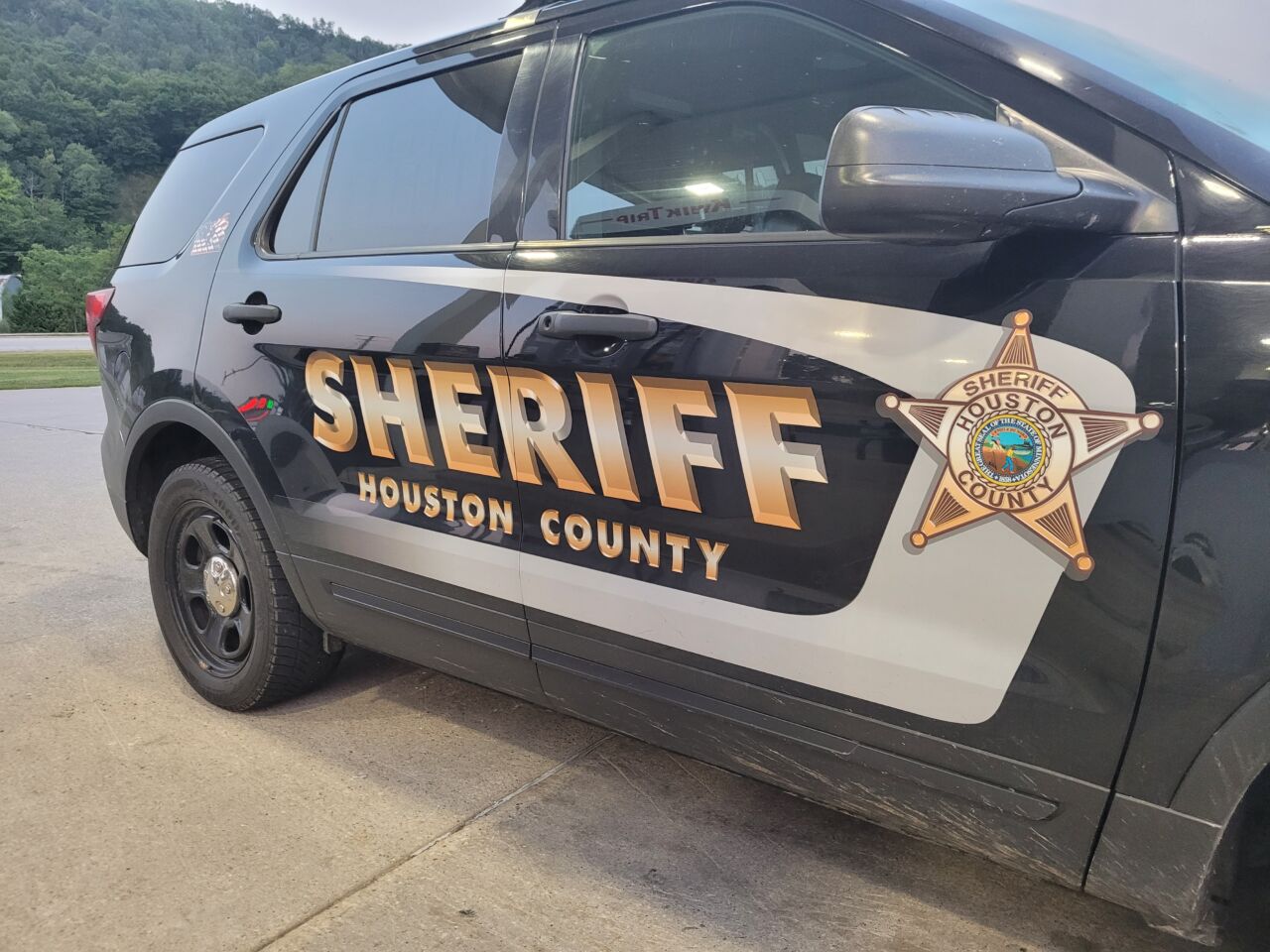 No foul play suspected from a person being burned to death inside a truck at Beaver Creek State Park.

The victim has presumptively been identified as Rodney Jacobs of Caledonia, Minn. Authorities are still awaiting DNA results, which could take awhile.

Video evidence shows that the 69-year-old drove his 2008 Chevy Impala into the park, located five miles west of Caledonia, around 6:40 p.m. Jan. 4, according to a statement from Houston County Sheriff Mark Inglett.

All that’s been determined since is that at some point the car became engulfed in flames and Jacobs’ body was inside but Inglett believes nobody else acted in the tragic event.

Deputies discovered Jacobs’ remains inside the burned out car Jan. 5. By that time, the fire had burned out and snow accumulated on the car.

The Minnesota State Fire Marshall’s Office is still investigating how the fire started.