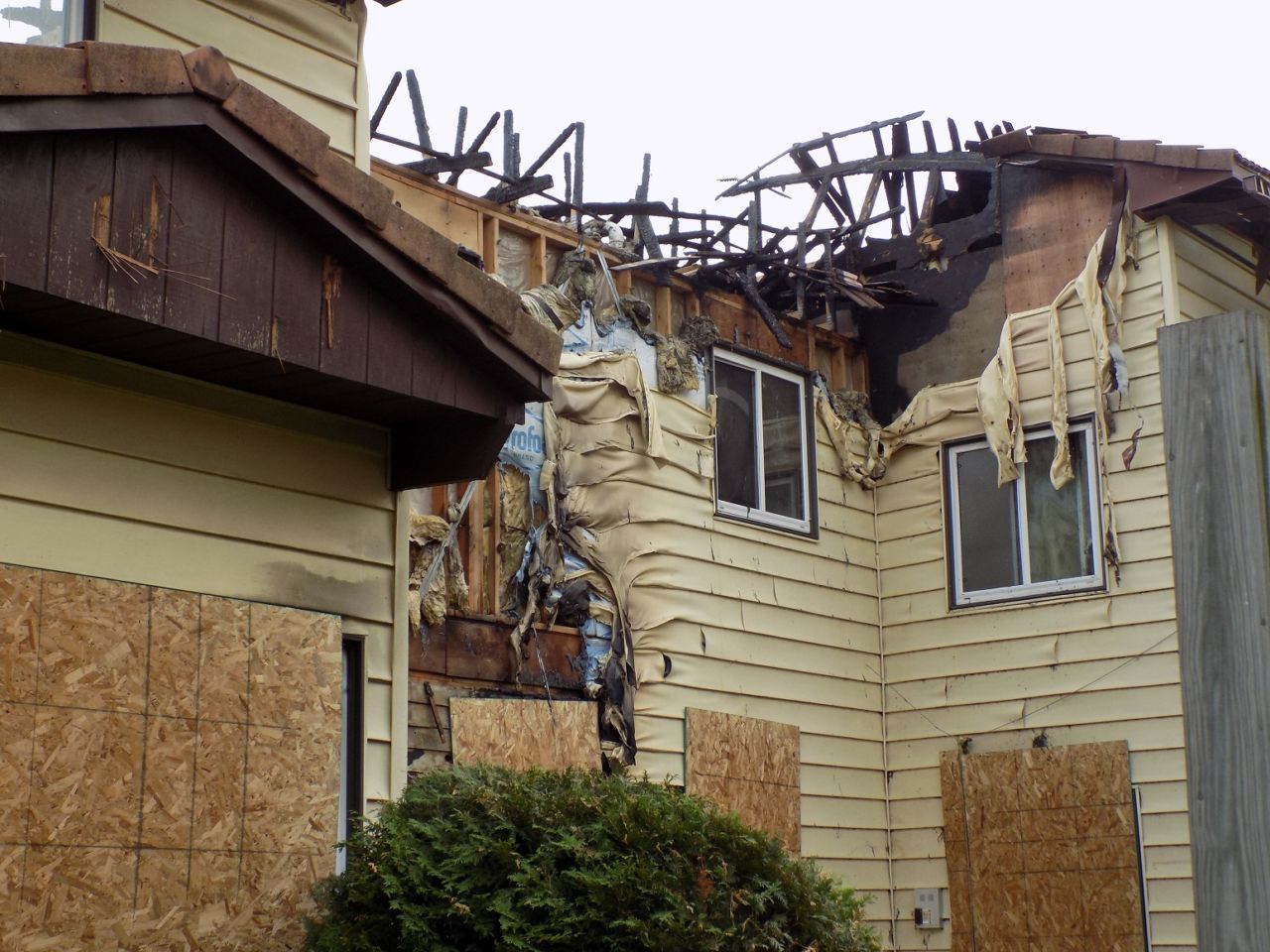 Boarded-up windows and a half-burned roof are some of the marks left after an apartment house in La Crosse was gutted by fire on Sunday.

Tom Mooney, who heads the southwest Wisconsin chapter of the Red Cross, said that the loss may be difficult for the children displaced by the fire.

Most of the 17 people left homeless by the fire are children.

Four families are now getting help to recover from the fire on 5th Avenue South — across the street from Poage Park — from the Red Cross.

“We’ll work with other agencies and do referrals,” Mooney said. “We’re really that first step in getting them back on their feet again.”

The cause of that fire hasn’t been determined yet, but everyone got out of the house without injury.