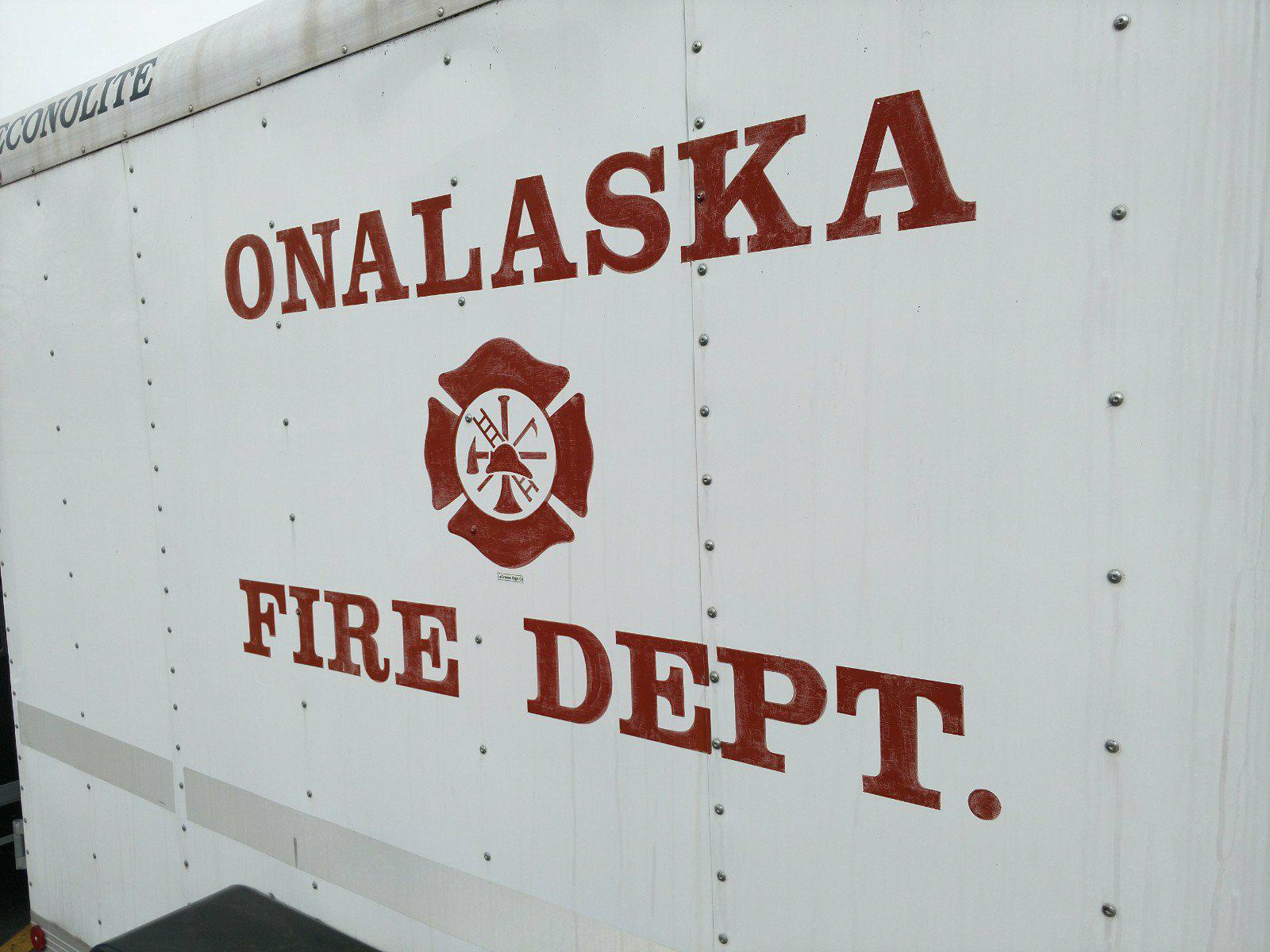 Firefighters in Onalaska had to evacuate an apartment building on Pinecrest Lane late Saturday night, when fire and heavy smoke were reported in one unit.

Residents of the 16 apartments in the building at 1320 Pinecrest Lane were able to leave safely, but one person was taken to the hospital with injuries.

The call came in shortly after 11 p.m. Six pieces of equipment were sent to the scene, where the fire was contained to just one apartment.

The building had moderate smoke and water damage, and the cause of the fire has not been determined.