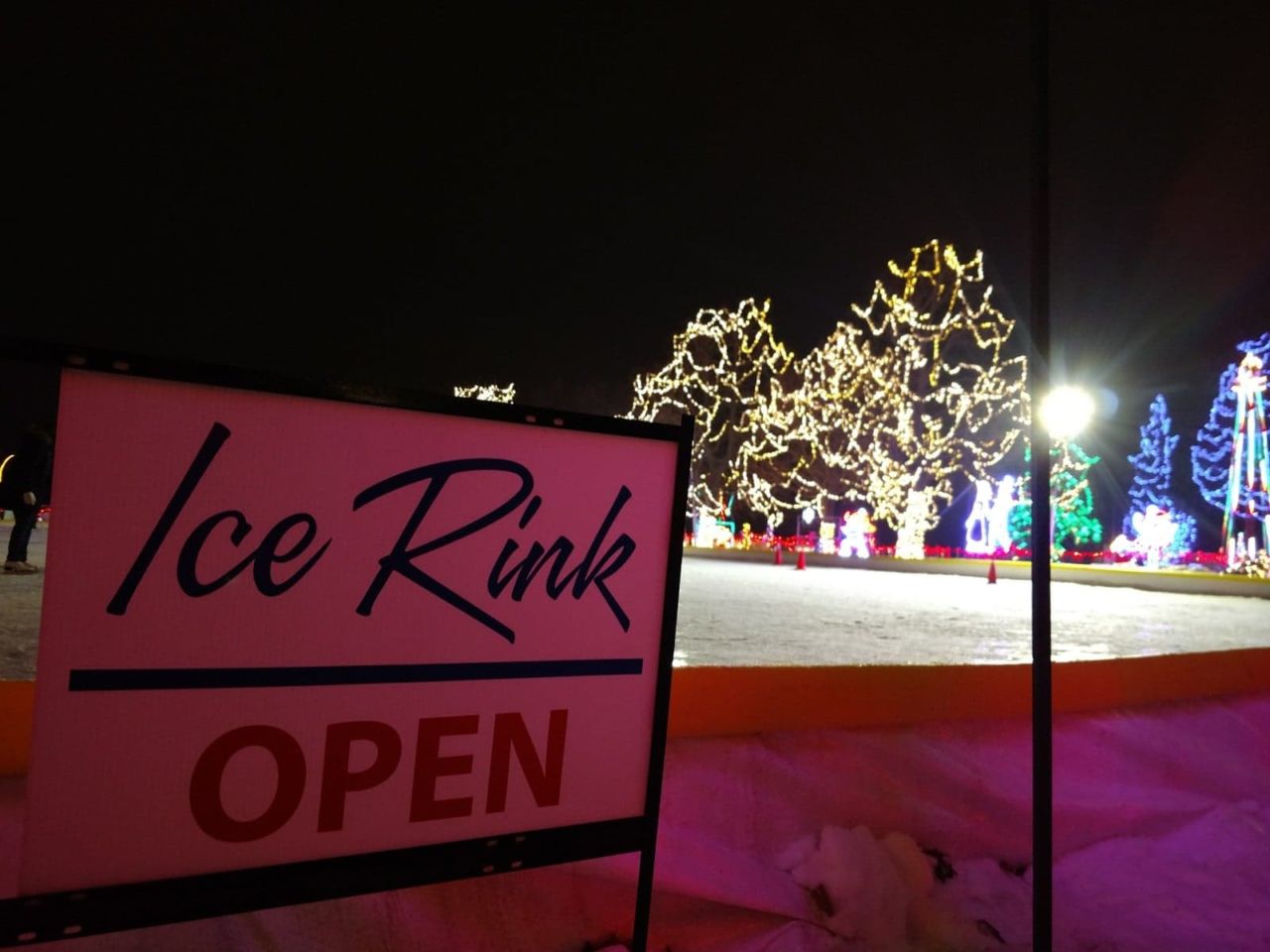 Folks who have been waiting for skating outdoors in La Crosse may be able to get onto ice rinks in a few days.

The city’s parks department is preparing ice skating rinks at the Rotary Lights display, along the river, and in Copeland and Poage parks.

Jared Flick from the parks department told WIZM that if the weather gets cold enough, rinks might be ready before New Year’s.

Persistent warm weather, including one day of record-setting 69-degree temps last week, has kept the city staff from being able to make sufficient ice for skaters.

Storms knocked out Rotary Lights for two days last week, but Rotary president Pat Stephens described to WIZM how the La Crosse community rallied to help get them back up and running.