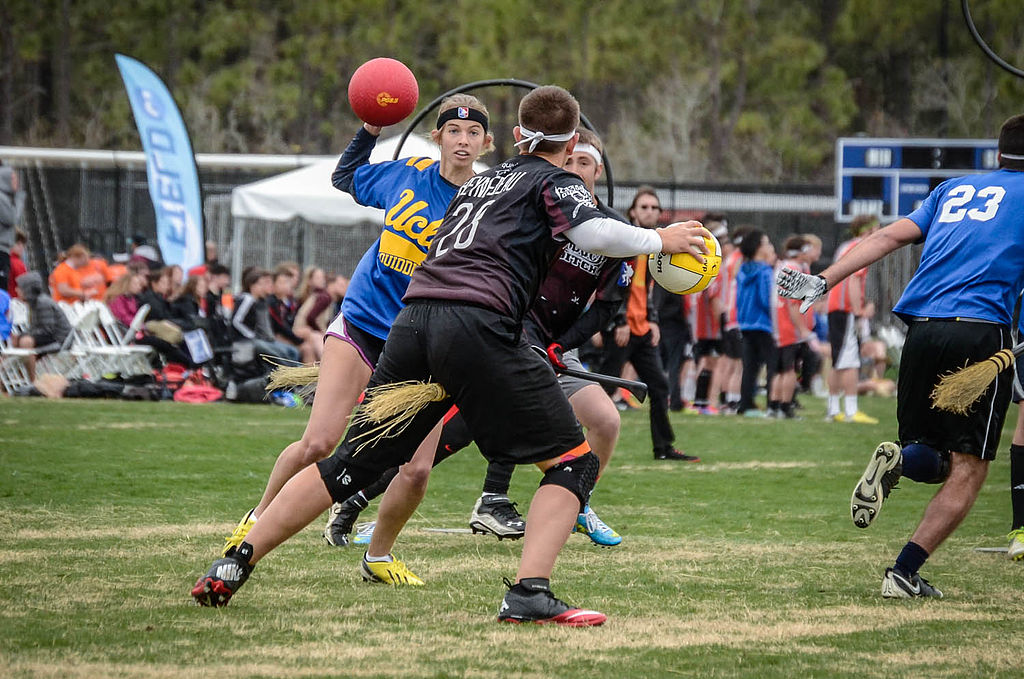 Besides being the home of the WIAA high school state track meet, and some big dart tournaments, La Crosse could soon host a large quidditch tournament.

The U.S. Quidditch organization, which runs contests of the game inspired by the Harry Potter books and movies, says La Crosse could be a site for a Midwest Regional championship in 2020 and 2021.

No, children won’t be flying around on brooms.  This form of quidditch is a ground-bound adaptation from J.K. Rowling’s creation. The full-contact sport combines elements of rugby, dodgeball and tag.

The group, based in Michigan, will announce this week whether the tournament goes to La Crosse or to a suburb of Omaha.

If the tourney comes to La Crosse, it would be played at the Fields for Kids, in the northside industrial park area.

A tourism official told the Omaha World-Herald that host cities of previous U.S. Quidditch events have seen an economic impact of $150,000 to $300,000.