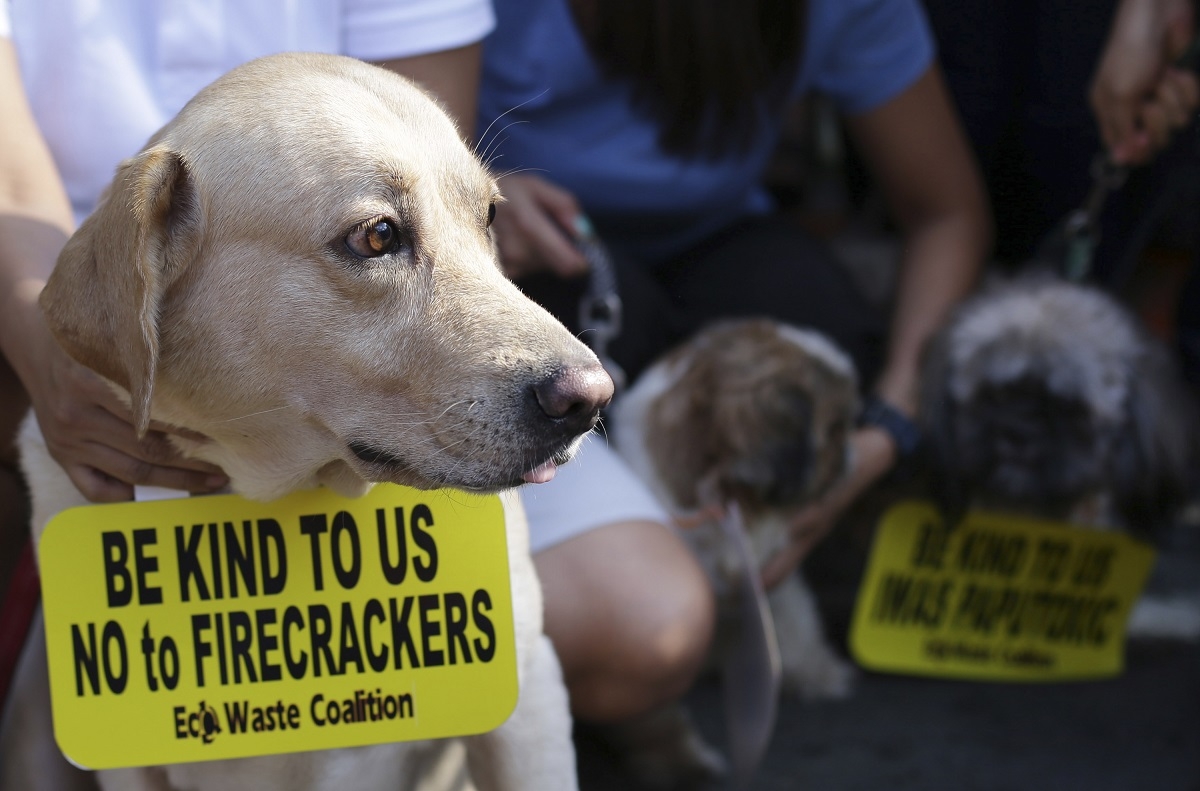 To a person, it sounds like freedom and America and fun. To dogs, fireworks are loud random booms that cause them to panic when they’re inside and run, when outside.

“A lot of people, if it’s nice out, will keep their dogs out in a fenced in yard, thinking they can be contained,” Taylor Bates, with the Coulee Region Humane Society said. “Frightened dogs can really jump those fences.’

Bates added that distractions could help a dog get through the 4th of July holiday.

“Playing some soothing music to kind of drown out the noise,” she said. “Try to muffle it as much as possible.

“Exercise your dogs before you’re going to go out, so they’re good and tired.”

Bates says they often get calls on the 4th about stray dogs that have run away in fear of the fireworks. She recommends getting their tags and microchips up to date so it can be returned to you.

“Try to keep it to a minimum,” she suggests to those shooting off fireworks. “Try to be courteous. Don’t do it all night long.”

The City of La Crosse says if it receives complaints of people shooting off fireworks and has evidence of it, they will be paying $124 fine.