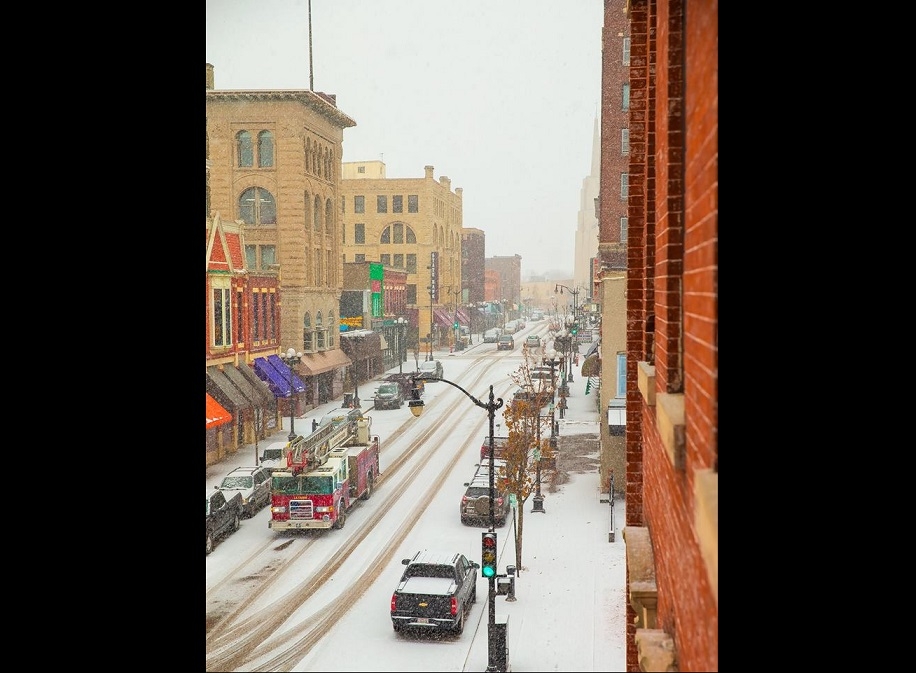 Fewer people in La Crosse rode the city bus last year but the decline doesn’t worry the Mass Transit Board too much.

Ridership in 2017 was down 3.2 percent from the previous year or 33,000 passengers from roughly 1 million total.

“It’s a fairly stable number,” La Crosse Mayor and MTU chair, Tim Kabat said. “we’re still a bit over a million rides and a lot of that is driven by the two most popular routes.”

Those routes include service to UW-La Crosse, north La Crosse and the Valley View Mall.

Low gas prices and nice weather are considered the main reasons for a drop in bus passengers.

Onalaska’s route saw a drop of 2,000 but some of that is blamed on the Hwy. 53 construction during 2017. La Crescent had a slight increase in MTU riders.

MTU service to Onalaska, French Island, and La Crescent accounts for 6 per cent of the passenger load.