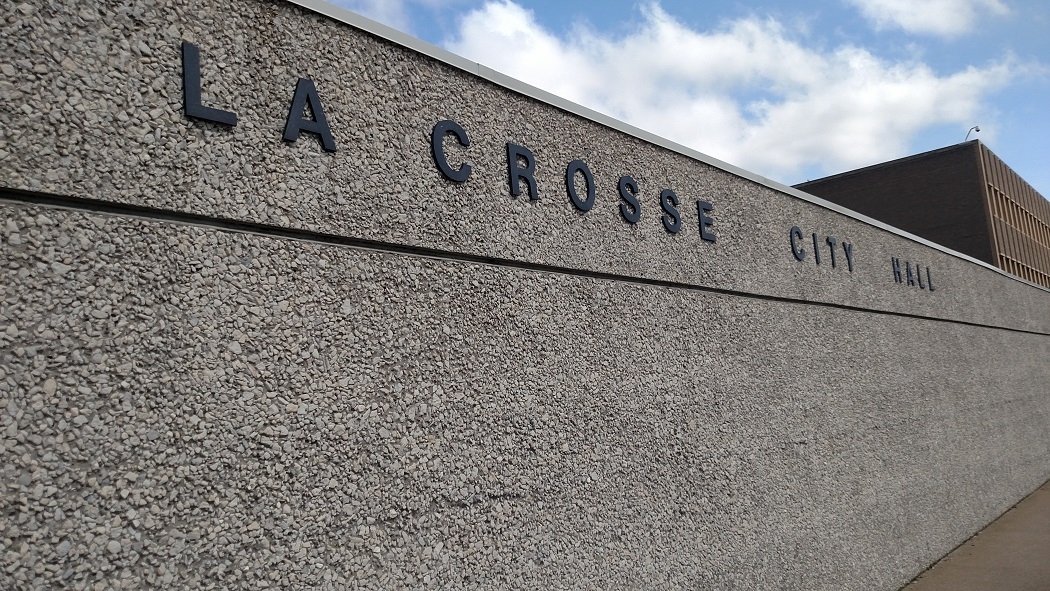 The audit has been vetoed.

La Crosse Mayor Tim Kabat expressed a little irritation Tuesday night in his veto message on the plan to audit the city’s parks and rec. department. The city council had voted to spend up to $30,000 on an external audit.

Kabat cited a number of reasons for quashing the audit but he clearly found offense in the insinuations of wrongdoing in the department.

He called those unsubstantiated charges by city council members, “most troubling.” Kabat said the council would be better off addressing specific problems rather than making broad, sweeping accusations against city staff.

The mayor said he will go forward with an internal review of specific parks projects and focus the city’s annual audit more closely on parks. He added that the city’s annual external audit already shows that all the funds for the parks department are properly accounted for.