County board gets crash course on internet security at meeting 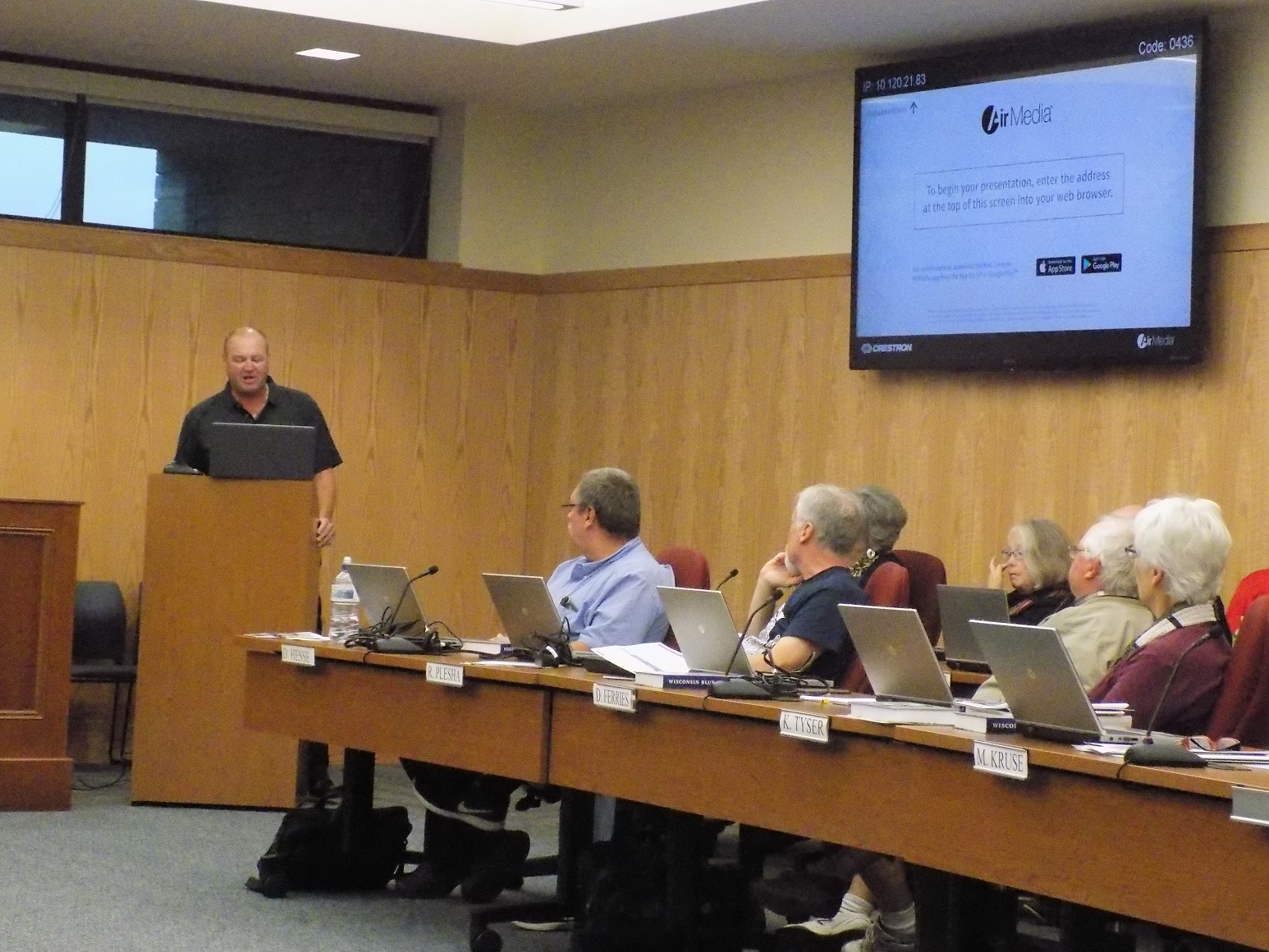 It was only in the last 20 years or so that La Crosse County board members had to learn how to operate computers at their seats in the board room.

Now, all the supervisors have laptops in front of them at meetings and the computers will be upgraded in time for the next election in April. But, with new computers comes a warning about internet hackers.

Parshall says the county is one of the few local governments in Wisconsin to have its own full-time staff for computer security.

Parshall gave the La Crosse County board a crash course on internet security. He told the board that hackers will come after government computers to get birth dates and social security numbers, so supervisors will have to be careful.

They’ll have to come up with new personal passwords every 90 days.