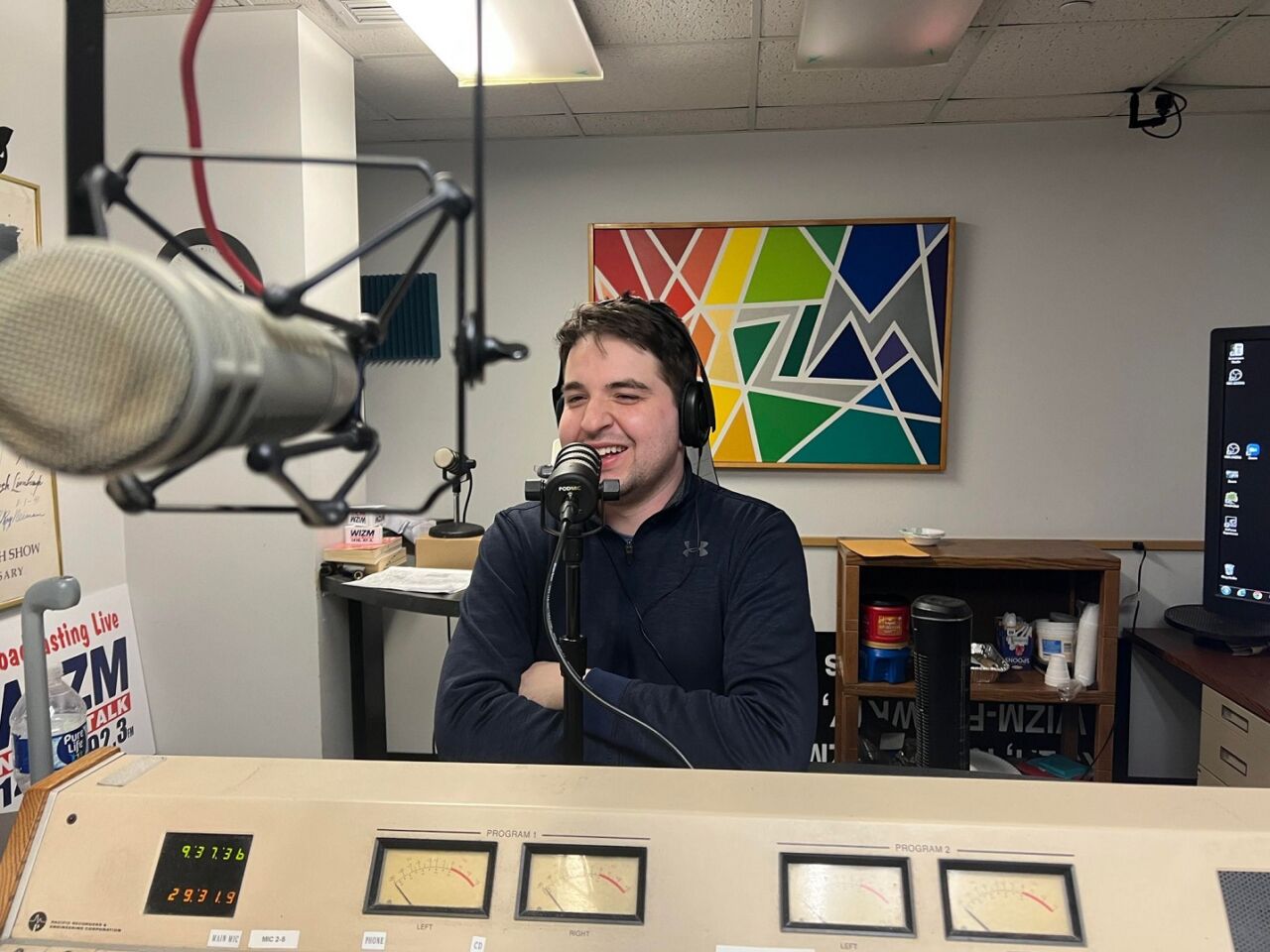 Spent quite a bit of time on US House talk, including the removal of most cameras in Congress. Also discussed one Congressman lying about his volleyball accolades at a college he didn’t go to and Wisconsin’s Derrick Van Orden proposing his first legislation.

We asked whether you’re more excited about a Five Guys or Five Below opening in La Crosse, and the city getting another Starbucks.

In state government, Republicans are shrinking on the likelihood of legalizing any marijuana in Wisconsin, while it’s almost a done deal for Democrats in Minnesota for recreational use. The GOP in Wisconsin also wants to burn through $6.6 billion in budget surplus by passing a flat tax in a Friday news dump.

A couple other things we talked about included Republicans proposing a flat tax in Wisconsin and Missouri’s GOP banning women from baring — not bearing — arms. Literally, they cannot show their arms and have to wear cover over their dresses.