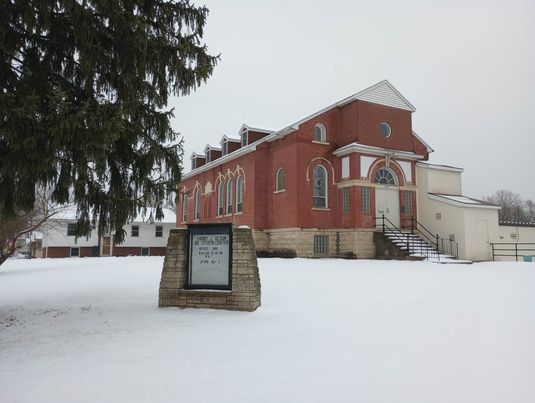 Another offer to donate a city owned building to a group that runs a senior center in La Crosse.

The dispute between the city of La Crosse and the Harry J Olson Senior Center group could be decided Thursday night by the La Crosse city council.

It could be argued this is the second or third plan to essentially give the city-owned Harry J. Olson building on North Street to management of the senior center there for $1.

Senior Center director Erin Goggin argued on WIZM that city leaders approved a $1 sale in 2016, under former Mayor Tim Kabat, and should have taken action at that time.

“I’ve done the research,” Goggin said on WIZM’s La Crosse Talk with Mike Hayes. “I’ve got all the paperwork. It was mayor Kabat, who came up with that idea and the council, back in 2016 — that at the end of our lease, we would be able to buy the building for $1. That was resolution 15-1219.”

“That keeps being cited as a requirement for the city to sell the building for $1,” he told the La Crosse Talk PM audience. “That’s not what it says. That was never a requirement.”

Reynolds added, “I was in those meetings seven years ago. I was covering those meetings when this idea came up about selling the building for $1. That was a recommendation. It went to the city council. It was never adopted.”

Reynolds noted that resolution (below) merely references a recommendation from the Board of Public Works to do so. It was never adopted by the city council.

In witnessing those meetings back in 2016, Reynolds noted that when he became mayor, he made an offer to the group to sell the building for $1

“And now, the representation for this organization says that they want their own conditions. They want to dictate terms for the city to donate the public facility to this very small organization.”

Below is that offer:

The senior center has been operating in the building without a lease for the past two years. The city has asked them multiple times to vacate the building.

Last week, the city’s Finance and Personnel Committee gave no recommendation on the $1 sale agreement.

If the city agrees to sell the building for $1, Goggin did note her organization would be in control of its financial matters, with the building and the property going back on the tax rolls.

Reynolds has said the building could go up for sale as surplus property. If that happens, other groups could propose other offers for the building.