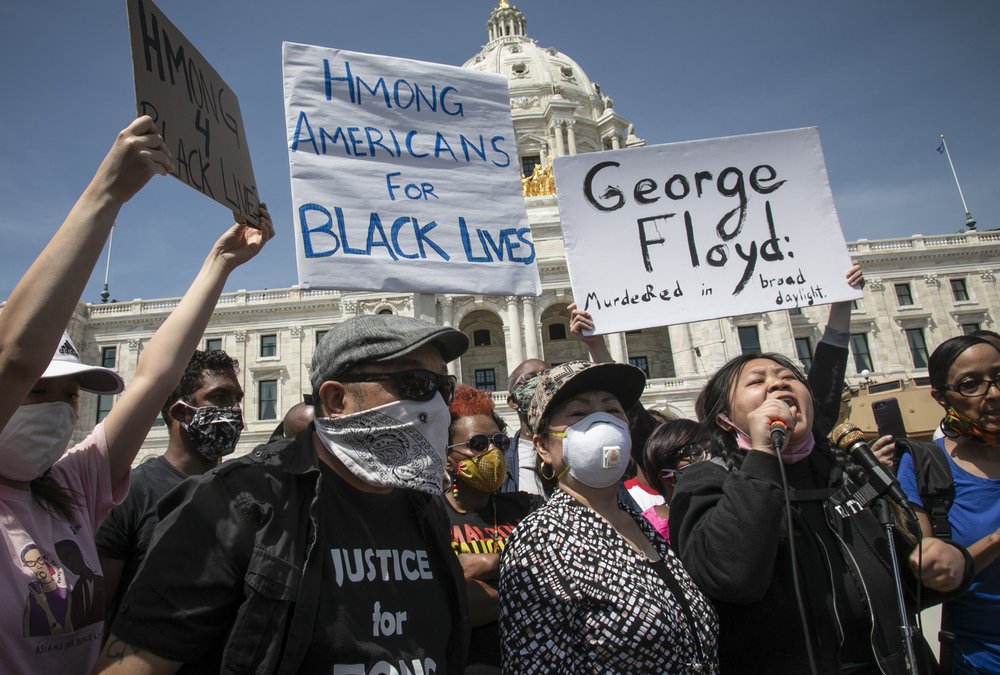 Eight months after their first meeting, members of La Crosse County’s new study committee on policing are ready to study…something.

What they need to study hasn’t been decided yet, according to chair Tara Johnson. She tells a county law committee that her panel’s meetings have been devoted so far to getting acquainted with each other, and learning about police work in general.

“It’s just hard work to get shared understanding and knowledge with that diverse group,” Johnson says, “but I think it’s also quite honestly been difficult…to feel like we are making a lot of progress.”

There was some doubt from county board members in the past year about whether a policing panel is needed. Johnson says the original 18-person committee has lost a couple of members since it first met in April, and is now down to 16 who meet once a month.

Johnson says members have been educating themselves on law enforcement in general. Now, she asks the county judiciary committee to set out specific tasks for the group.

“What is it specifically that you want from us, by when?” Johnson asked the committee on Tuesday. “To give you what you need, to give to the county board. What does it want, what does the full board want?”

Calls for a La Crosse policing committee arose in the last two years, following the death of George Floyd while in police custody in Minneapolis. The panel includes people with backgrounds in law enforcement, along with some representing groups often directly affected by police activity.