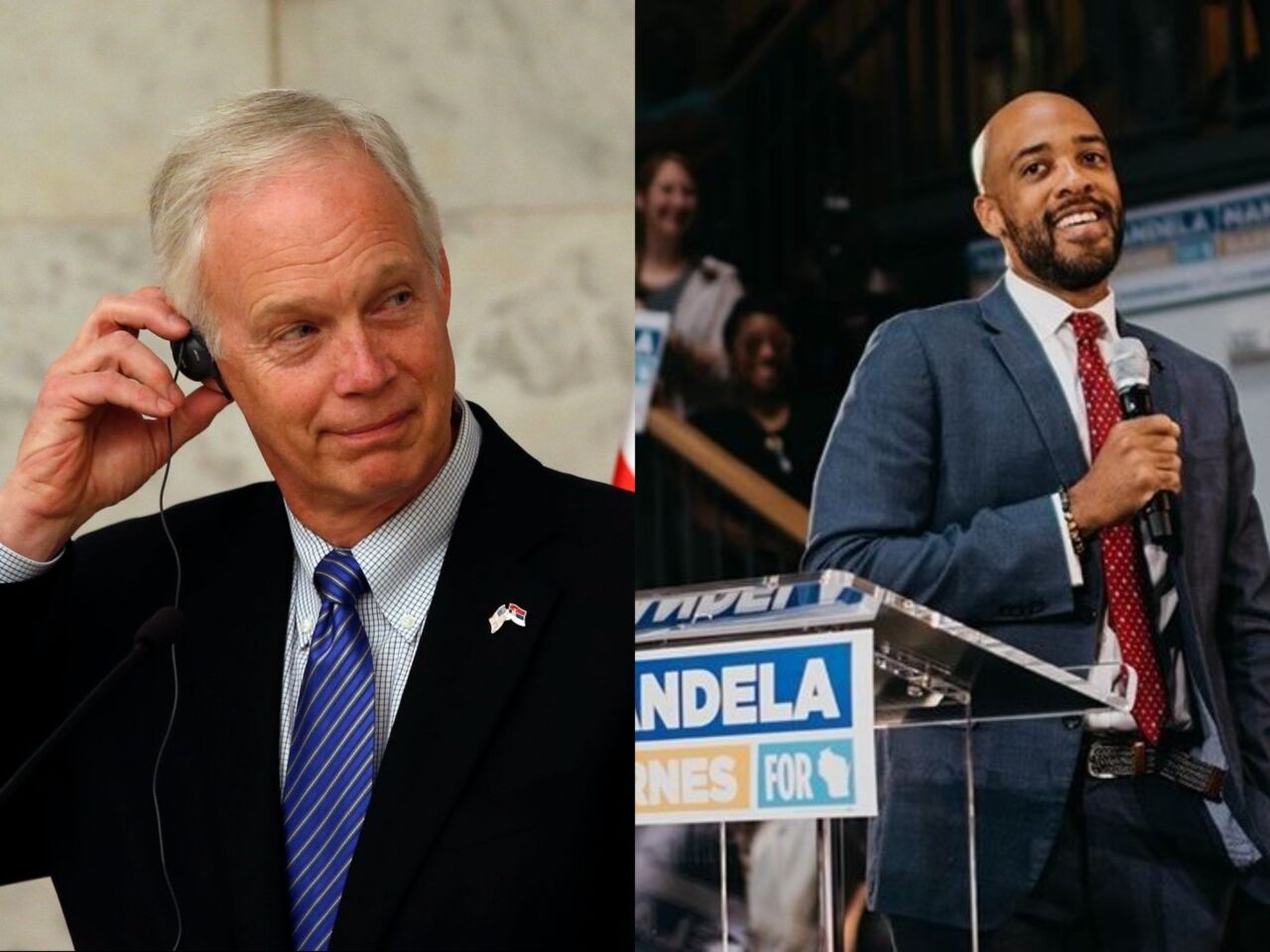 FILE - (LEFT) US Sen. Ron Johnson; (RIGHT) Lt. Gov. Mandela Barnes. The two are locked in a race for Wisconsin's US Senate seat on the Nov. 8 ballot.

Adam Murphy is what we on La Crosse Talk PM call our political blowhard.

The former Democratic US Senate candidate in Wisconsin is a successful small business owner — a tech nerd — who’s gone back to get his Master’s in political science and business.

With news that US Senate candidate, Lt. Gov. Mandela Barnes just raised another $20 million, we asked Murphy what he’d have done with the money, as a debate Friday between Barnes and Sen. Ron Johnson happens at 7 p.m. in Milwaukee — a debate WIZM’s Brad Williams will be a panelist for.

We also discussed how campaigns and ads should be directed at the public vs. how they are now.

In terms of politics themselves, Murphy straight up thinks the GOP is trying to steal power, while not focusing on anyone’s issues. At the end of the show, Murphy explains inflation and the fed raising rates to combat that.