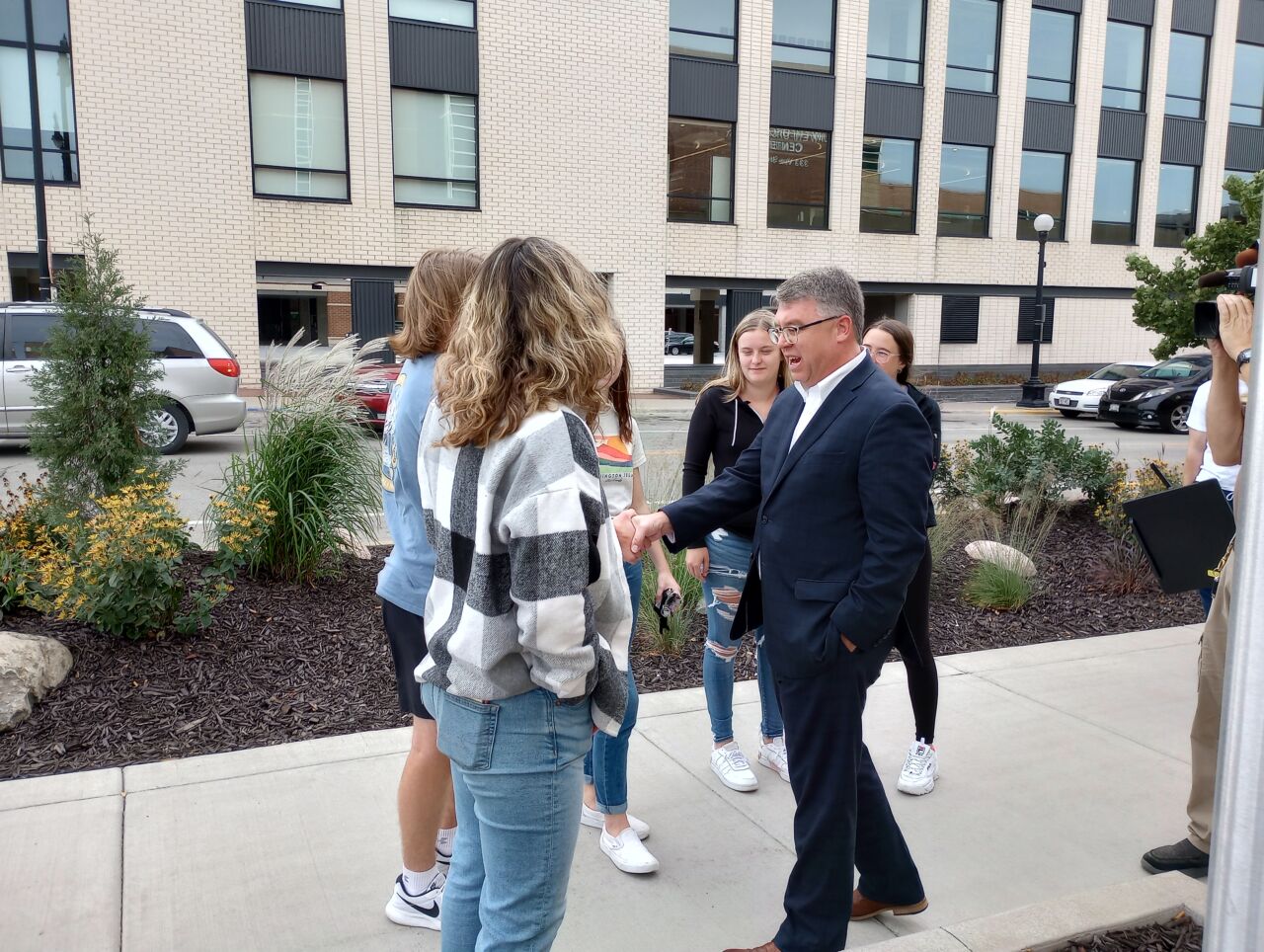 That makes the third session called by Evers this year, which was shut down in a matter of seconds by the opposing party, and 11th during his stint as governor that have gone completely ignored.

Tuesday’s session was called to promote discussion of using referendums to pass laws in Wisconsin, on issues such as abortion rights. After the seconds-long session, Democratic state Sen. Brad Pfaff expressed his frustration to La Crosse reporters outside the courthouse.

This is the 11th time Republicans have gaveled in and out of a special session called by Evers.

“We have a majority party in the legislature that just gavels in and gavels out,” Pfaff said. “They will not work across the aisle to try and find any type of common ground. They will not provide anybody with their thoughts and their ideas on what we can do here.”

“We were given less than 15 seconds,” Pfaff said. “Again, I just shake my head, and I ask why. We have a legislature right now that doesn’t want to lead.”