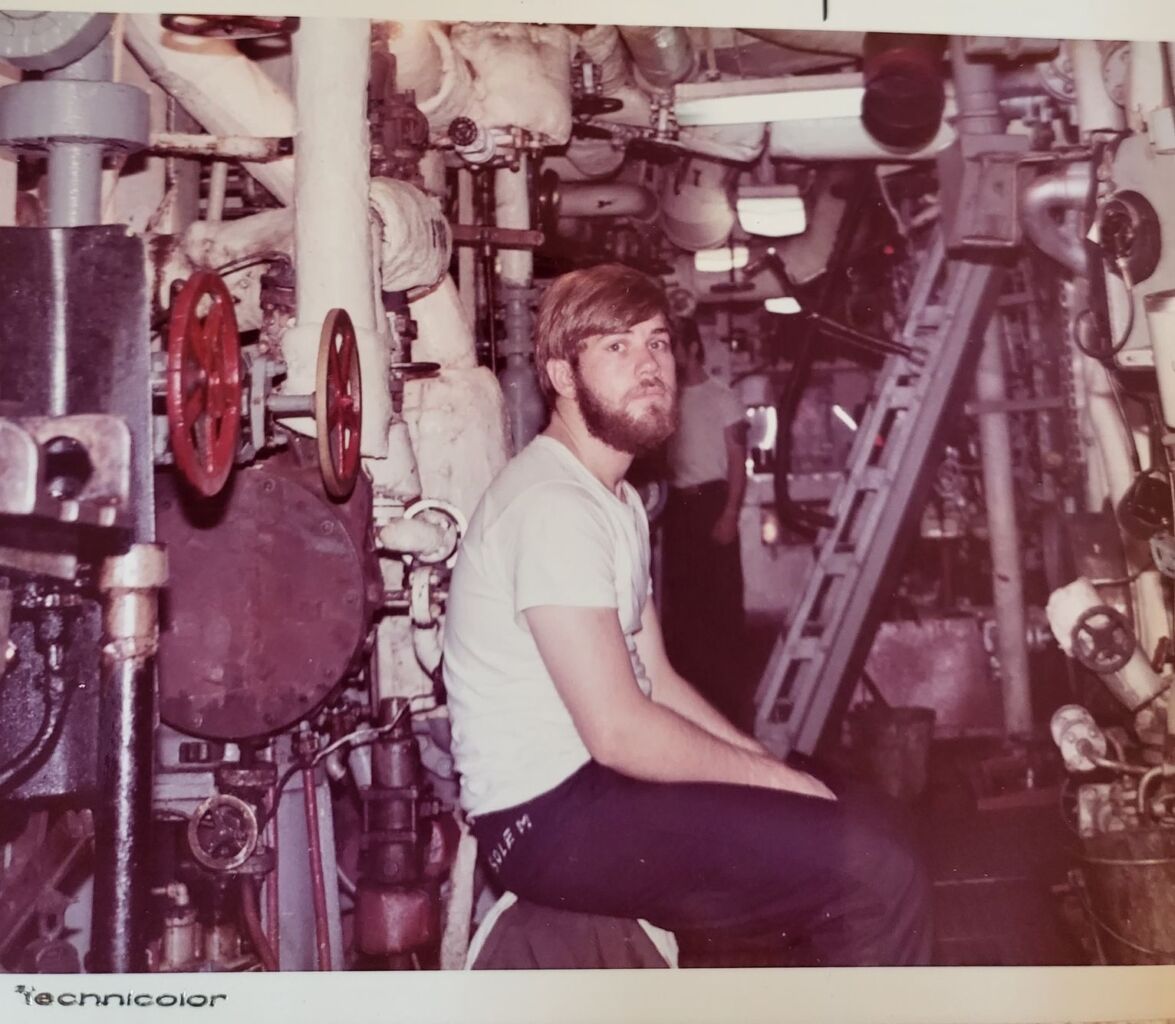 FILE - Rod Solem sitting below deck on the CV-19 USS Hancock Aircraft Carrier, where he was stationed from 1971-1975.

My dad, Rod Solem, joined La Crosse Talk PM on Thursday and talked about his time in the Navy on the CV-19 USS Hancock Aircraft Carrier, during the Vietnam War (21:00 into show).

We also talked about his experience a few weeks ago on the Honor Flight out of Oshkosh, during the EAA Fly-in.

Before that, Brad Duellman was on (7:15 into show) to talk about his dad Elmer’s Auto & Toy Museum in Fountain City, Wis., which has some highly sought after, one-of-a-kind items.

The museum is open this and next Saturday and Sunday, as well as September 3-5, before being auctioned off by one of the premier auction companies, Mecum Auctions, over three days Sept. 14-17.