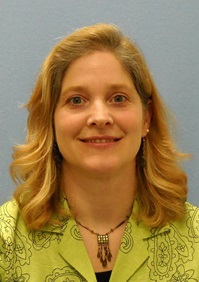 Klekamp is now the associate administrator, second in command to Steve O’Malley, who announced this week that he plans to retire this summer.

The recommendation of Klekamp by the executive committee would have to be approved by the full county board, which meets again next week.  The committee also plans to approve a hiring process and a timeline for finding a successor to O’Malley, who has been administrator for 19 years.

County board chair Monica Kruse says supervisors will have many decisions to make before hiring a replacement for O’Malley.

Some county supervisors, including Pam Viner, say another person like O’Malley will be hard to find.

“I don’t know how we can even think about moving forward until we decide what it is that we need,” Viner told the committee. “Steve is unbelievable. Are we gonna find another Steve?”

The county had an appointed administrative coordinator for several years, before the administrator position was established in 2003, and O’Malley was hired.