Onalaska boy was shot, according to autopsy 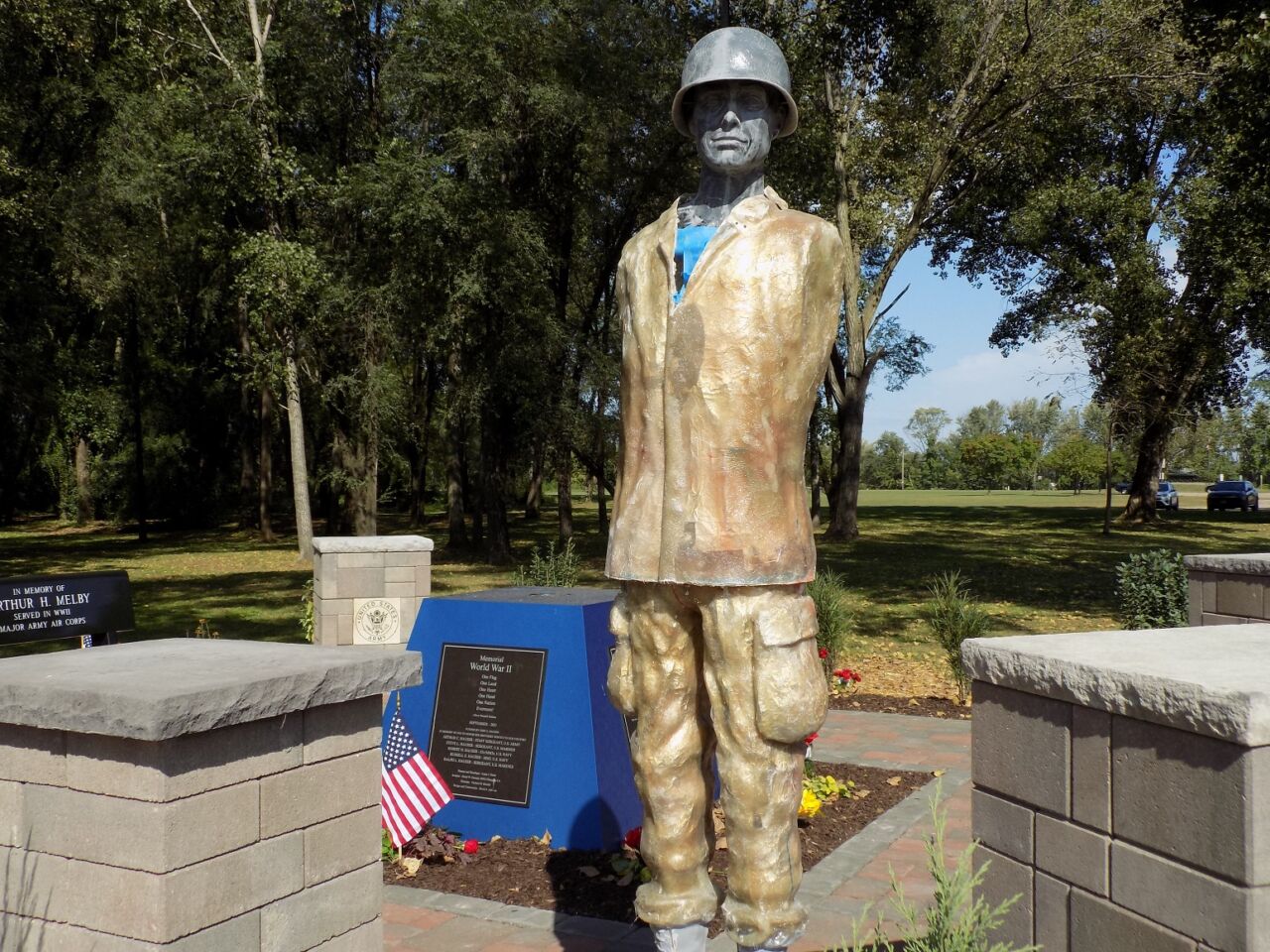 A north La Crosse park which honors veterans has added a new memorial.

A monument to vets from World War II has been dedicated at Veterans Freedom Park.

La Crosse’s Hauser family provided funding for the new memorial. Five Hauser brothers served in WWII, including the father of Navy veteran Rick Hauser, who spoke at the ceremony about the many U.S. citizens, who joined the war effort.

“From all over the country, they came,” Hauser said. “Southerners and northerners, cowboys, city boys, farm boys. And yeah, ‘river rats.’”

A partly completed statue of a World War II soldier, currently without arms, was on display at the memorial site. It sits near monuments to the Korean War and World War I. The statue may be finished within a few weeks.

The ceremony reminded Veterans Freedom Park organizer Louie Ferris, a Korean War vet, of when he went on a Freedom Honor Flight.

“The thing I enjoyed the most was being with people my age, the camaraderie,” Ferris said. “They were such good people … the country was united, and we all got together, and we fought for them, good cause.”

During Thursday’s event, U.S. Congressman Ron Kind of La Crosse presented Ferris with a U.S. flag that had flown over the Capitol in Washington, D.C.